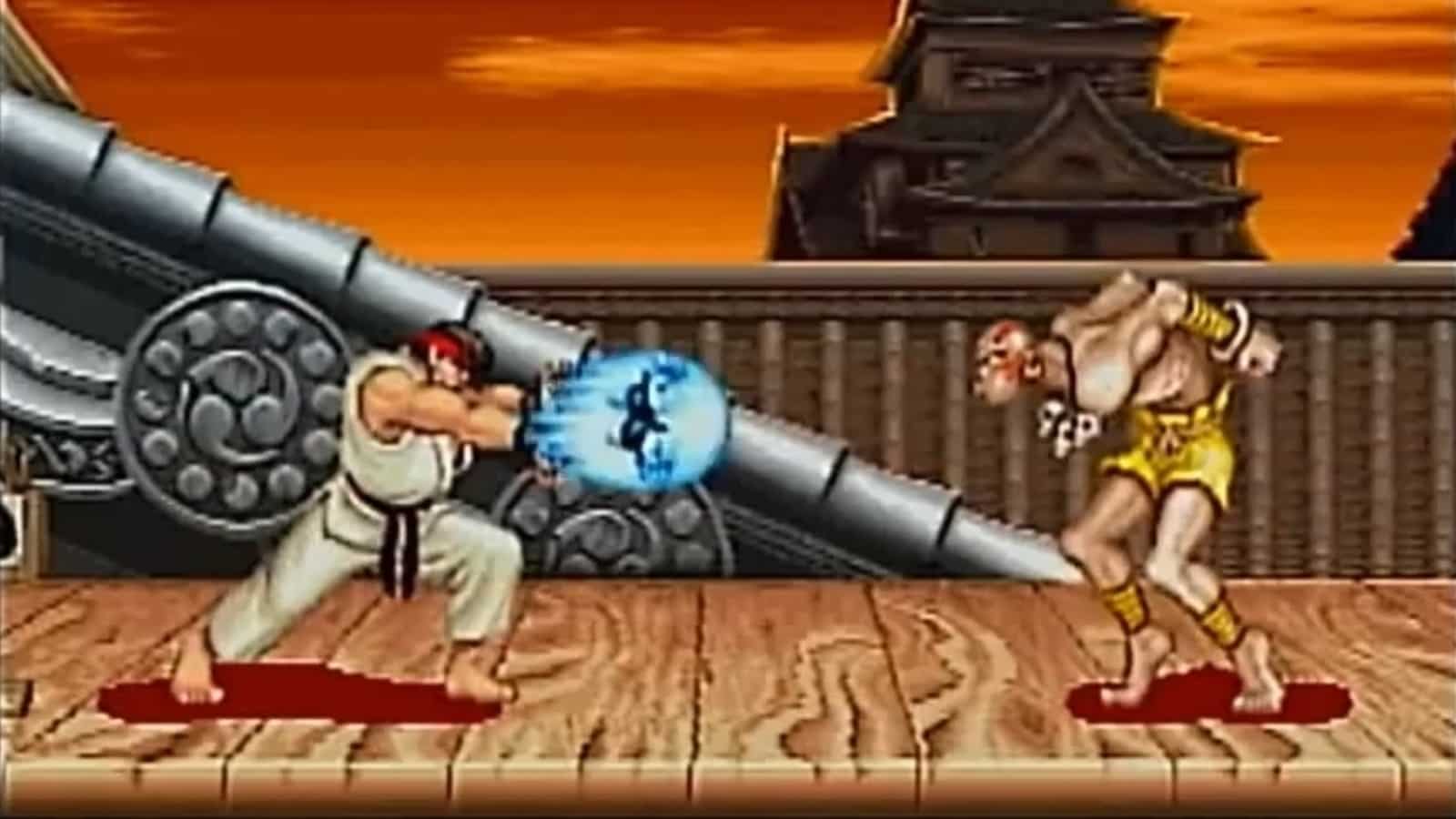 Capcom is offering classic brawler Street Fighter II: The World Warrior for free on the PlayStation Store for PS Plus members until July 21, 2022.

The game also appears to be going free for Nintendo Switch and Xbox users, and forms part of Capcom’s Arcade Stadium lineup.

Street Fighter II: The World Warrior probably needs no introduction at this point. It’s one of the greatest fighting games of all time, and is often credited for kick-starting a massive boom for the genre during the 1990s.

Capcom is currently developing Street Fighter 6 for current and next-generation consoles, with the game slated for release in 2023.