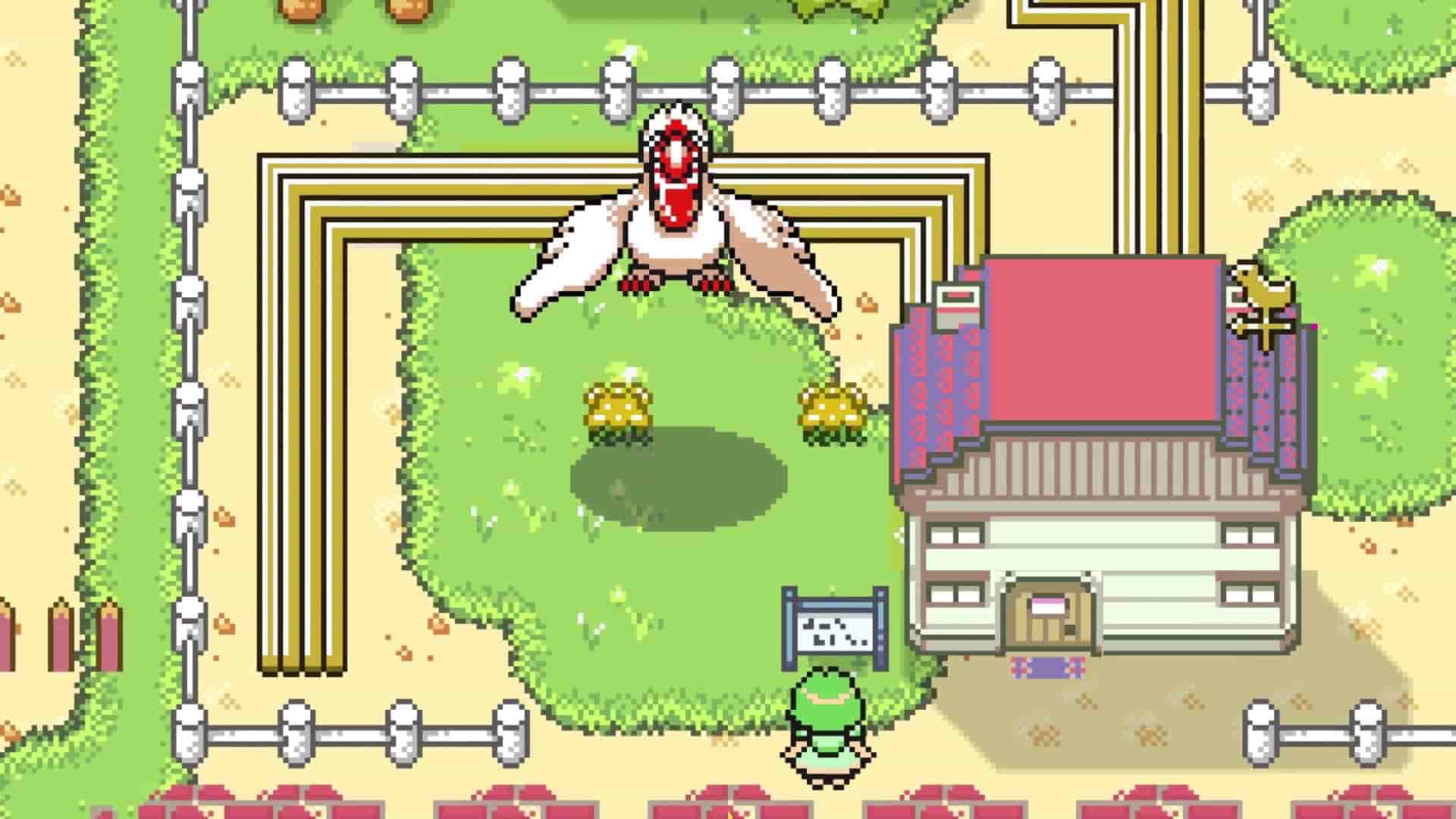 Studio Aurum and Soedesco have announced that RPG Monster Crown will launch on October 12, 2021 for PS4, PC, Nintendo Switch, and Xbox One.

Monster Crown originally launched in Early Access for PC users, and has received over 40 update since launching, among which includes extra story beats, additional monsters, new features and regions, and more.

Set on Crown Island, Monster Crown sees players taming a variety of creatures in an effort to prevent tyranny in the shape of a nefarious woman who is seeking to exploit a great power. There’s over 200 base monsters to breed and fuse throughout the game, allowing you to create your own species in the process.

You’ll also be faced with major choices that will ‘drastically change’ the game’s ending and post-game offerings, while players can also head online to battle and trade creatures.