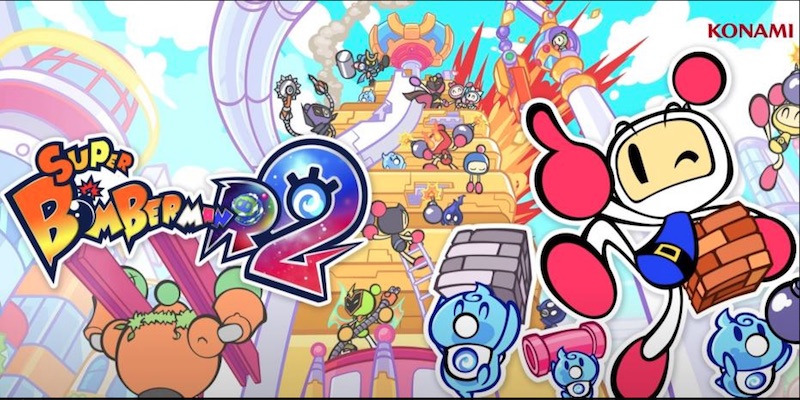 Konami has announced that Super Bomberman R 2 is officially in the works for PS5, PS4, PC, Nintendo Switch, Xbox Series X/S and Xbox One. The game is the follow-up to Super Bomberman R, which is set to be pulled offline in December.

Super Bomberman R 2 will bring back the classic action-maze modes, as well as adding a wealth of new distractions, including Castle Mode, which supports 16 players where 15 participants attempt to reach treasure chest while a single player must stop them.

In addition, players will also be able to tuck into a 64-player Battle Royale mode as well as make their own battle stages.

Back when Konami announced that it would be pulling the original Super Bomberman R offline, the publisher said that it would be ‘moving forward with new projects,’ so a sequel was probably expected at this point.