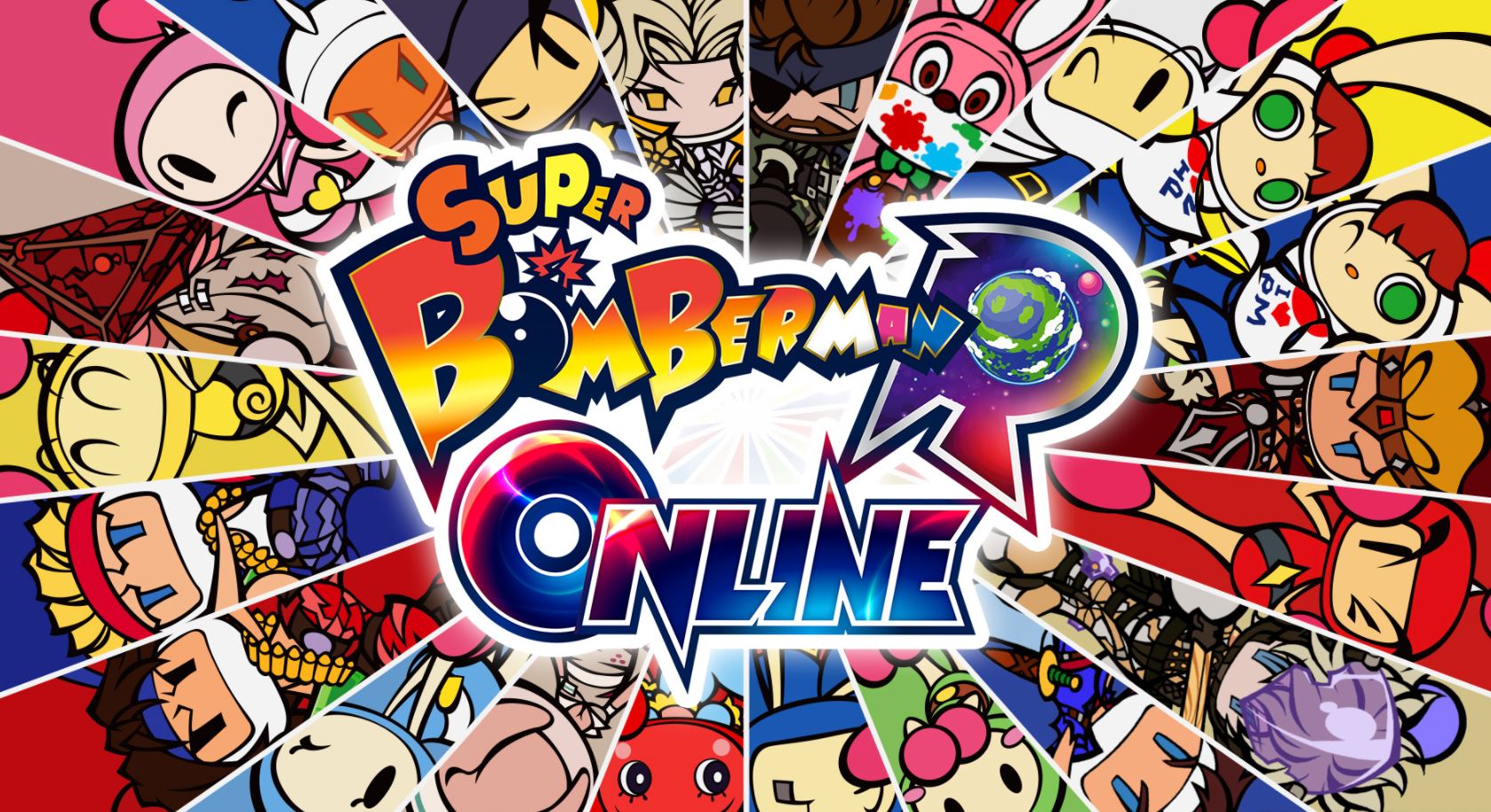 Konami has revealed that Super Bomberman R Online will come to PS4 later this year as a free-to-play title, ditching the game’s Stadia exclusivity.

As revealed in a blog post, the game will be available digitally in 2021 and completely free to everyone. Cross-play will also be available between all platforms for everyone, so you can play together in the 64 person battle royale. No exact release date was announced, but we will be sure to update you once we have more information.

Super Bomberman R Online released in September for Google Stadia, so we may see it released then for other platforms. Overall, it was received positively, with the game sitting at an 80 on Metacritic, with only positive reviews.

Super Bomberman R Online is set tor release for PS4 later this year and will be playable on PS5 via backwards compatibility.