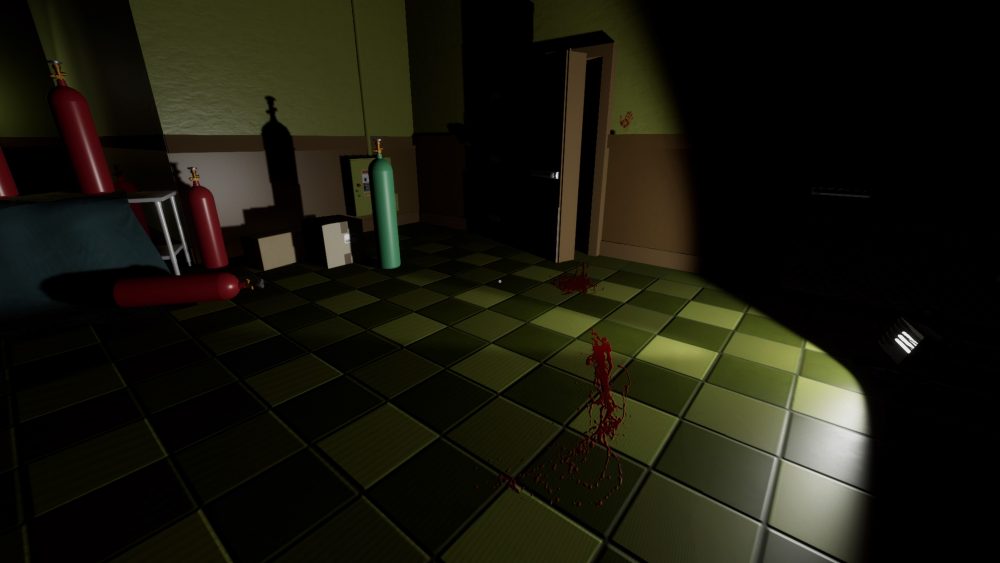 Developer Pillow Castle has released the Superliminal PS5 and Xbox Series X/S update, which is free for existing owners of the force-perspective puzzler.

This updated version of the game adds 4K/60 FPS support as well as a Developer Mode and Challenge Mode. The PS5 and Xbox Series X/S editions join the previously-released PS4, PC, Nintendo Switch and Xbox One versions of the game.

Superliminal sees you falling asleep at 3.00am before waking up in an unfamiliar environment, upon which you realise you’re stuck inside a dream — one where perception is reality. The game is presented as a first-person puzzler inspired by perspective and optical illusions, and features a subdued world and a health does of weirdness.

Superliminal was released for PS4, PC, Switch and Xbox One back in July 2020, and you can read our review of the game here.