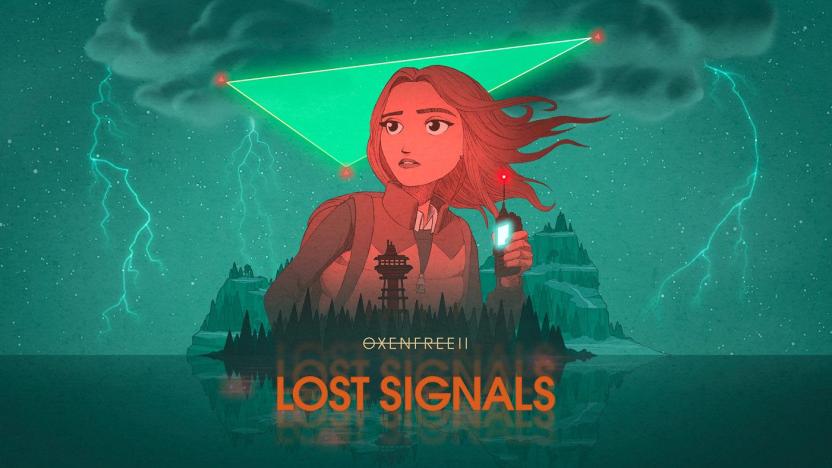 Night School Studio has announced on the PlayStation Blog that Oxenfree II: Lost Signals will be hitting PS5 and PS4.

Oxenfree II: Lost Signals sees players stepping into the role of Riley Poverly, who returns to her hometown five years after the events of the first game to take on an entry-level job as an environmental researcher. However, upon investigating a batch of mysterious read signals, she discovers something more than she bargain for as things start to get more than a little strange.

Similar to its predecessor, Oxenfree II takes the form of a narrative-heavy experience that is backed up by a robust conversation system. The original Oxenfree was released in 2016, and was Night School Studio’s debut project, plucking inspiration from classic teen movies and coming-of-age shows, and notably did not feature any traditional cutscenes.

Oxenfree 2: Lost Signals is coming to PS4 and PS5, with a release date yet to be announced. In the meantime, why not check out our review of the original game here.