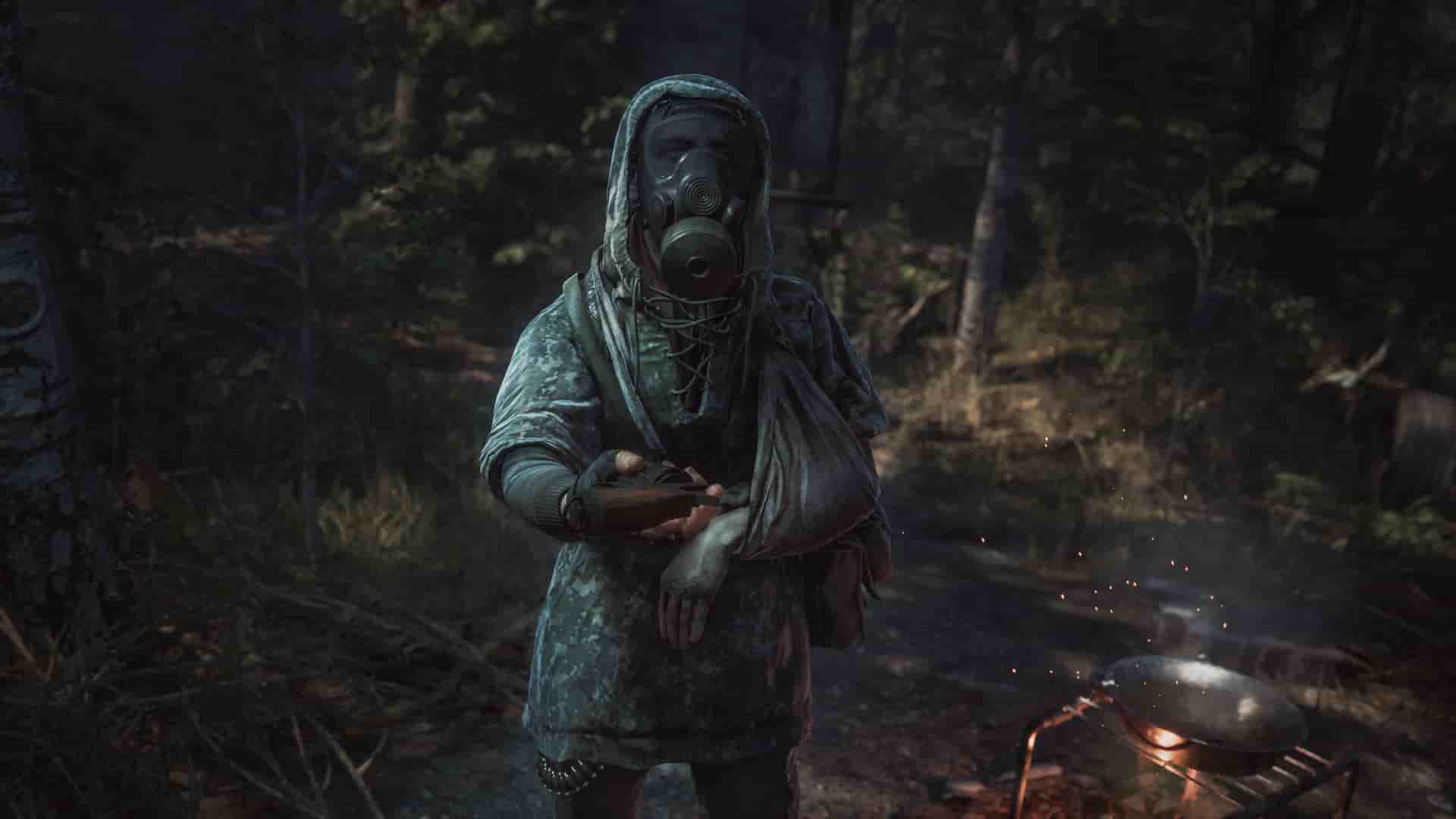 Developer The Farm 51 has announced that Chernobylite, its grisly-looking survival horror RPG, is coming to the PS4, PC and Xbox One in July 2021, with a PS5 and Xbox Series X/S following later in the year.

Speaking in a Kickstarter update for the project, the studio revealed that PC Early Access players will be able to enjoy the final pre-launch Mega Patch version, which includes a number of major changes to the story, dialogue, language localisations, optimisation, and soundtrack. You can also grab the PC release at 20% off the asking price prior to the full launch.

Chernobylite focuses on playing with companions, which is the key to your survival in the brutal landscape. Players must build a team, look after their allies and provide them with essential supplies such as food, medicine, weapons and intel. If done correctly, you will receive much-needed support, but if you fail, your odds of survival fall dramatically.

Chernobylite is scheduled for a July 2021 launch on PS4, PC and Xbox One, with a release date for the PS5 and Xbox Series X/S versions yet to be announced.