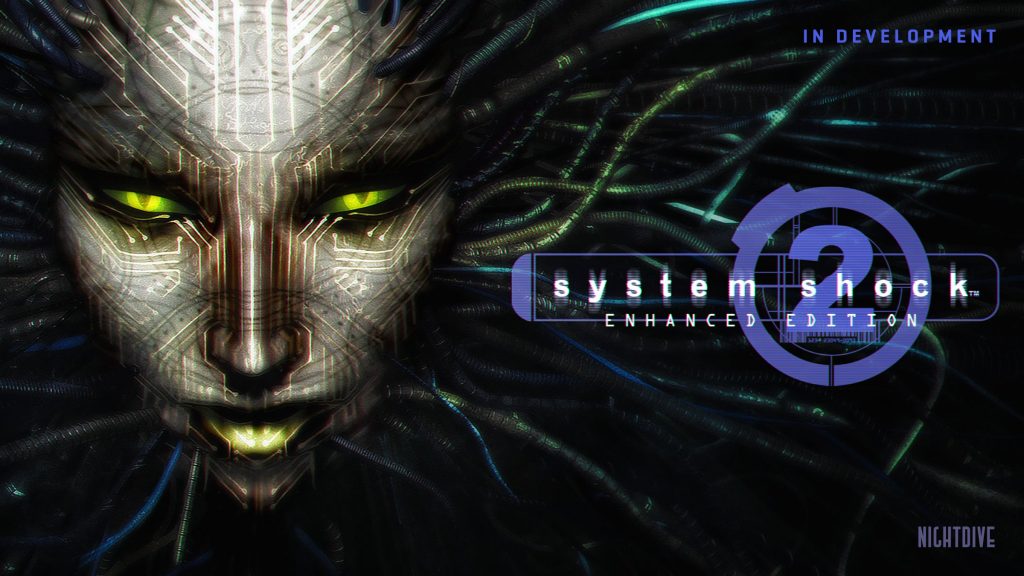 Nightdive Studios is working on System Shock 2: Enhanced Edition, a fully revamped version of the critically acclaimed 1999 first-person shooter. This is a pretty big deal, considering System Shock 2 is widely considered to be one of the greatest games of all time, so a spruced up edition is definitely worth keeping an eye on.

System Shock 2: Enhanced Edition doesn’t have a release date yet, and we don’t even know what platforms it’ll be released on yet. Still, hopefully a PlayStation 4 version is on the cards.

Developed by Irrational Games and Looking Glass Studios, System Shock 2 combines RPG and survival horror element, with players able to pick from three specialised branches of the military to wield unique skills, weaponry, and psionic powers. All of these attributes can be upgraded, evolving your character as you progress through the game.

System Shock 2 influenced many titles, and is described as the spiritual predecessor to the BioShock franchise, which was also developed by Irrational Games.

Get the lowdown on System Shock 2 below:

You awake from the cold chill of your cryo-tube to discover cybernetic implants grafted to your flesh and the crew of the starship Von Braun slaughtered. The infected roam the halls, their screams and moans beckoning you to join them as the rogue artificial intelligence known as SHODAN taunts and ridicules your feeble attempt to unravel the horrifying mystery of the derelict starship Von Braun.

Stay tuned to PSU.com for more details on System Shock 2 as we get them, hopefully with confirmation on a PS4 release.