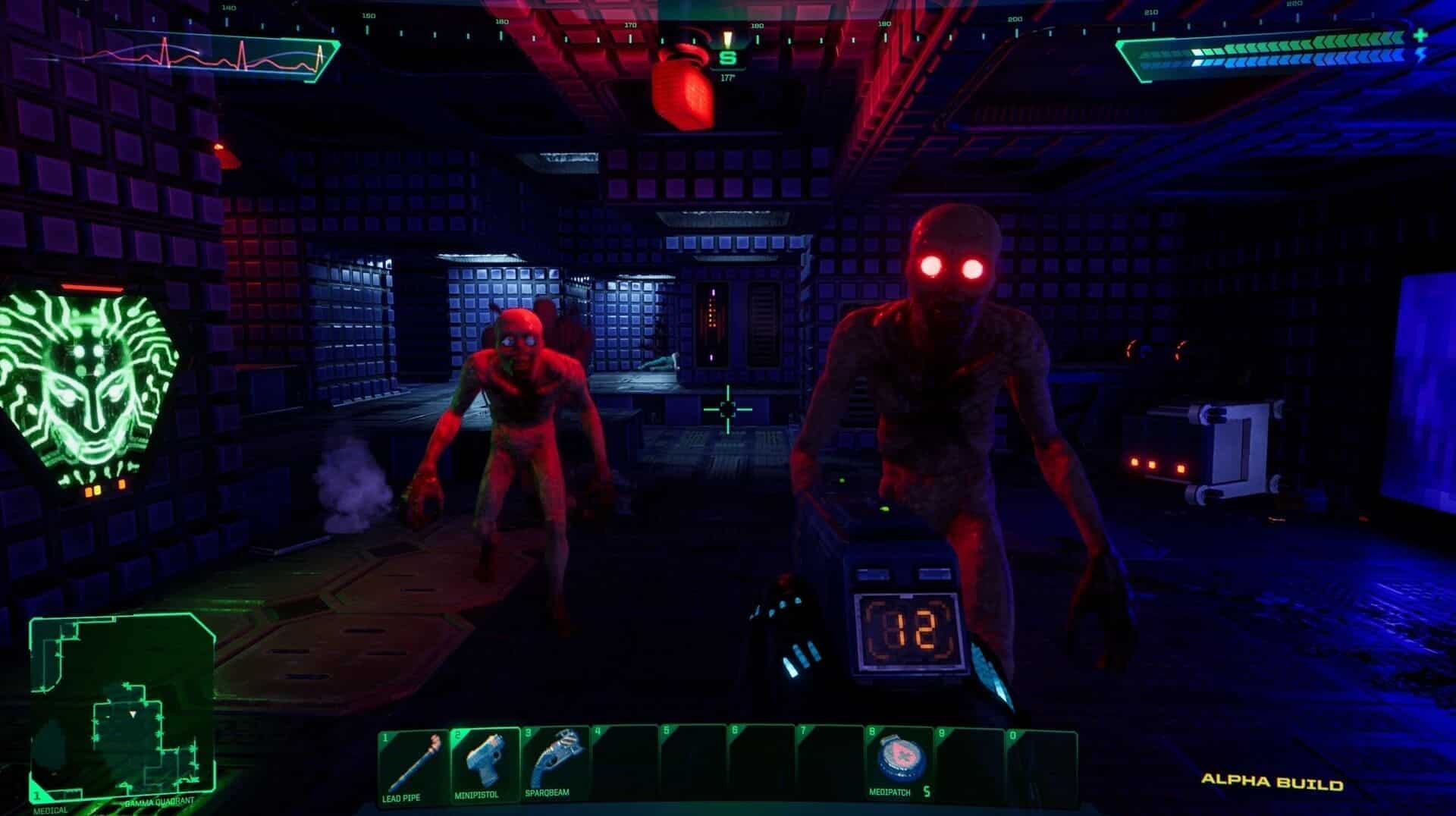 The upcoming Nightdive Studios-developed System Shock Remake will be published by Prime Matter when it eventually launches at some point in 2022.

The System Shock Remake will be available for PS5, PS4, PC, Xbox Series X/S, and Xbox One, and has been in the works for some time now. Here’s what Stephen Kick, the CEO and founder of NIghtdive Studios, had to say about the partnership with Prime Matter:

System Shock has been a true labor of love and our goal has always been to deliver a game that is as close to perfect as we can make it. We’re excited to partner with Prime Matter to achieve that goal and see this as an important step in the growth of Nightdive Studios.

It will allow us to offer System Shock to fans all over the world, both in digital and physical goods formats, as well as fully honor our commitments to our fans and, in particular, to our thousands of supporters on Kickstarter, without whom this game would have never been possible.

System Shock was originally released for the PC in 1994 and was developed by LookingGlass Technologies.