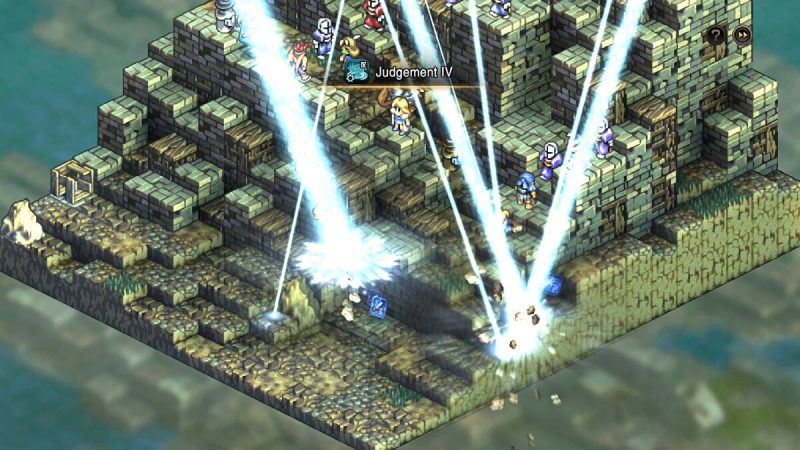 Tactics Ogre: Reborn has been spotted on the PlayStation Store backend, it’s been trademarked by Square Enix, and now it was rated in Australia for a “multiplatform” release, and still there’s been no official confirmation from Square.

The recent rating was spotted by Twitter user Wario64, which you can see here.

While there’s still not been any official word from Square Enix on whether or not a new Tactics Ogre game is coming, all signs point to a remake that is at the very least, headed for PlayStation.

Its recent leak even shared information such as the fact that this new version is based on the 2010 PSP version of the game, which was itself a port of the 1995 SNES version.

With this most recent leak however, one would hope that Square would soon confirm the existence of Tactics Ogre: Reborn and the platforms it’ll be coming to.