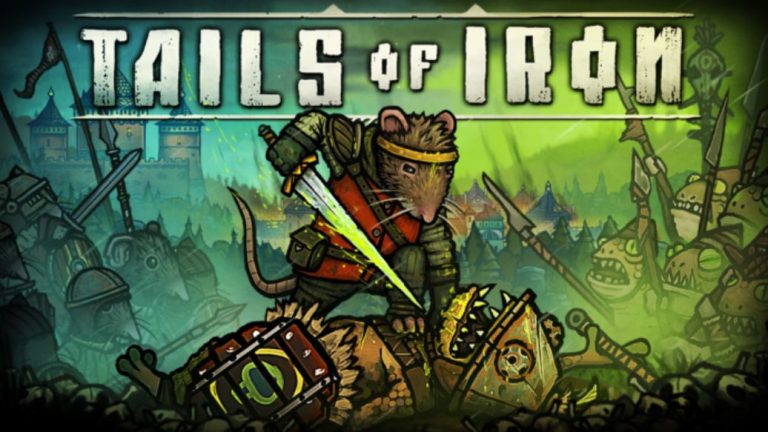 Hand-drawn RPG Tails of Iron has received another impressive gameplay trailer fresh from the Future Games Show at GamesCom 2021.

Seen below, the trailer showcases more of the game’s aesthetically-pleasing locations, as well as a plenty of combat.

Tails of Iron takes place in a medieval world plagued by war, with players taking up arms as Rat Throne heir, Redgi, who sets out to restore peace to the kingdom by taking the fight to the Frog Clan and their notorious leader, Geenwart. Featuring combat inspired by the souls-like genre, Tails of Iron features a vast game world featuring six unique biomes, each one pack with hidden paths and secrets.

Elsewhere, players can customise their attack style with multiple types of armor and weapons, hunt for stat-boosting rare ingredients to cook, and topple hulking bosses on their quest to reclaim their kingdom.

If that wasn’t interesting enough, the game’s story is narrated by Doug Cockle, best known for lending his voiceover talents to Geralt of Rivia from The Witcher series.