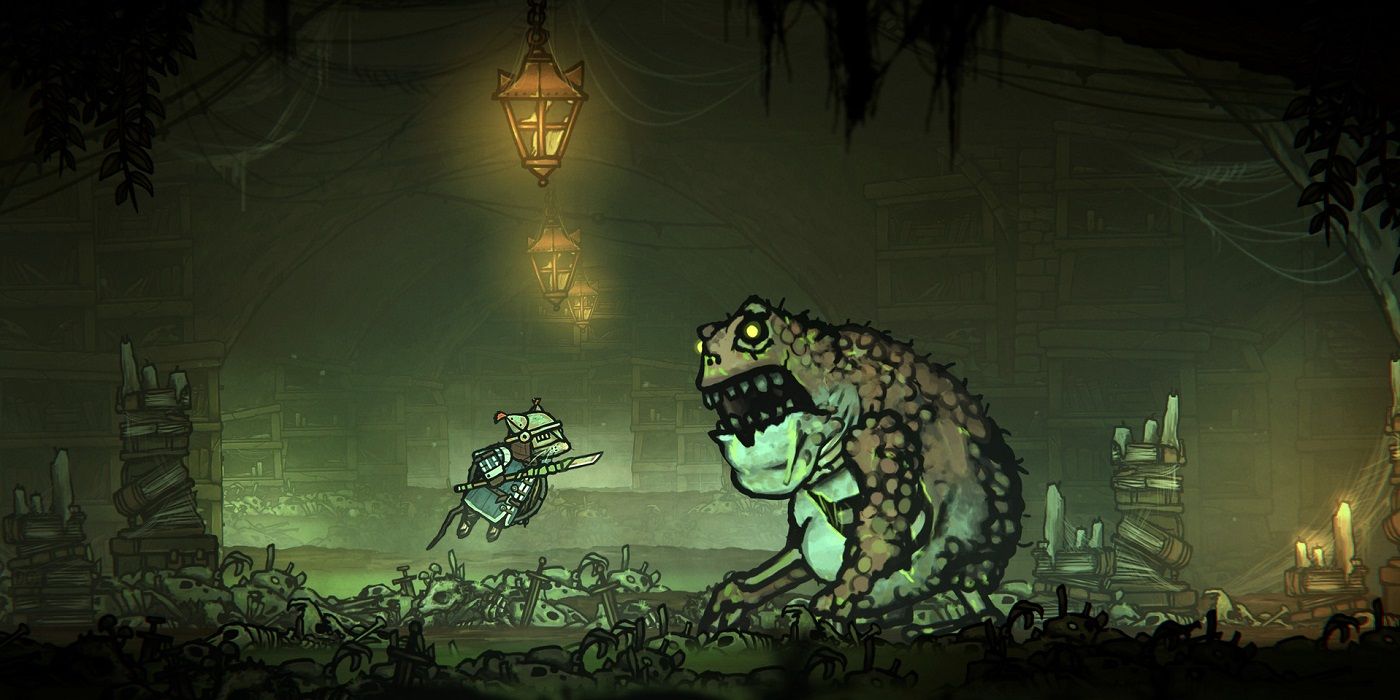 Odd Bug Studio has unwrapped a brand new action-RPG known as Tails of Iron, and if the name wasn’t enough to give it away, yes, you do play as a rodent – a rat prince named Redgi, to be precise. The game is hitting PS5, PS4, PC, Nintendo Switch, Xbox Series X/S and Xbox One.

Tails of Iron caught our attention when it was first announced due to its gorgeous hand-drawn art work, but also the trailer’s voiceover, who just happens to be Doug Cockle, the talented chap behind The Witcher’s Geralt.

Check out the Tails Of Iron trailer below.

According to the press blurb, Tails if Iron sees you, as Redgi, attempting to reclaim your kingdom by embarking on a perilous quest across a ‘deceivingly charming world.’ Your enemy is the Frog Clan, lead by the ruthless Greenwart, and your quest will see you brushing shoulders with all sorts of companions who are ready to give you a helping hand in banishing the dastardly clan once and for all.