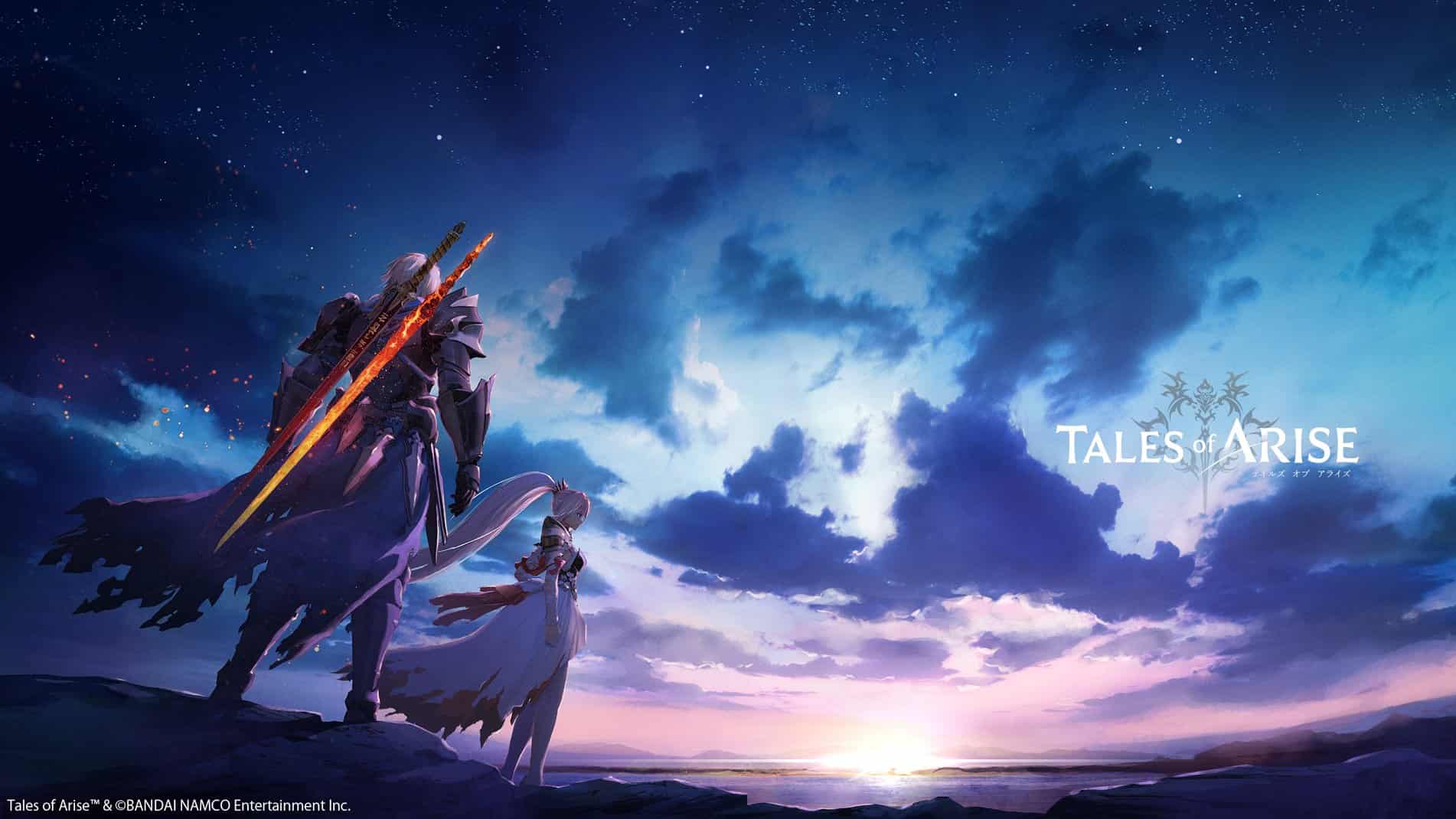 Tales of Arise is getting a playable demo for PS5, PS4, Xbox Series X/S, and Xbox One on August 18, Bandai Namco Games has announced.

The next instalment in the venerable JRPG franchise is pencilled in for a September 10, 2021, and last week, its producer confirmed that there are no plans to release any story-based DLC for the project. There’s no Photo Mode currently in Tales of Arise, but the team haven’t ruled it out yet.

You can check out the cinematic opening for the game here.

Here’s the official blurb for Tales of Arise to bring you up to speed:

For 300 years, Rena has ruled over Dahna, pillaging the planet of its resources and stripping people of their dignity and freedom. Our tale begins with two people, Alphen and Shionne, born on different worlds, each looking to change their fate and create a new future.