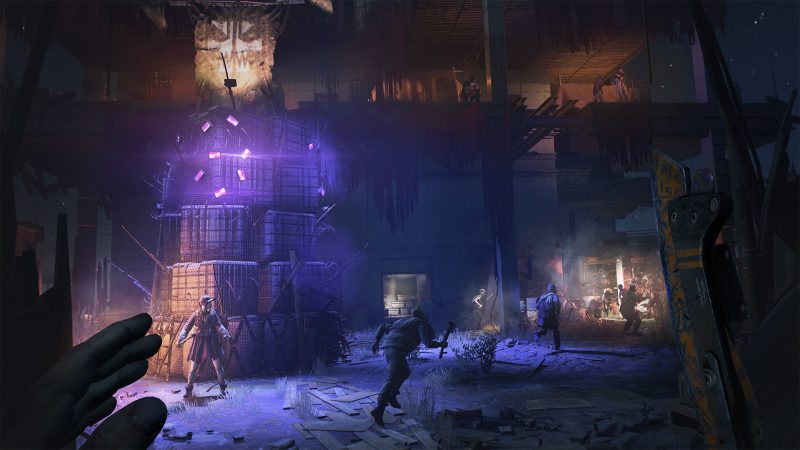 Dying Light 2: Stay Human’s release is finally upon us this coming February 4, 2022 and while it will be a celebratory day for Techland, their time with the game isn’t done.

In fact, it’s at least 5 years from being over, according to Techland’s influencer lead, who tweeted out the news that the studio is committing to support the game for 5 years post launch.

Personally, this is one of the main reasons why I joined Techland in the first place. Gamers first.#DyingLight2 pic.twitter.com/wkBkoZmJxm

The first Dying Light game was well supported with post launch DLC, all of which has been bundled together for players in one big collection. It is no surprise that Dying Light 2: Stay Human will get the same kind of support.

It might be a little much to think that this new content would potentially add another 500 hours of gameplay, but it is worth looking forward to nevertheless.

In other Dying Light 2: Stay Human news, it was only recently that we learned cross-play support across generations and platforms will not be available at launch.