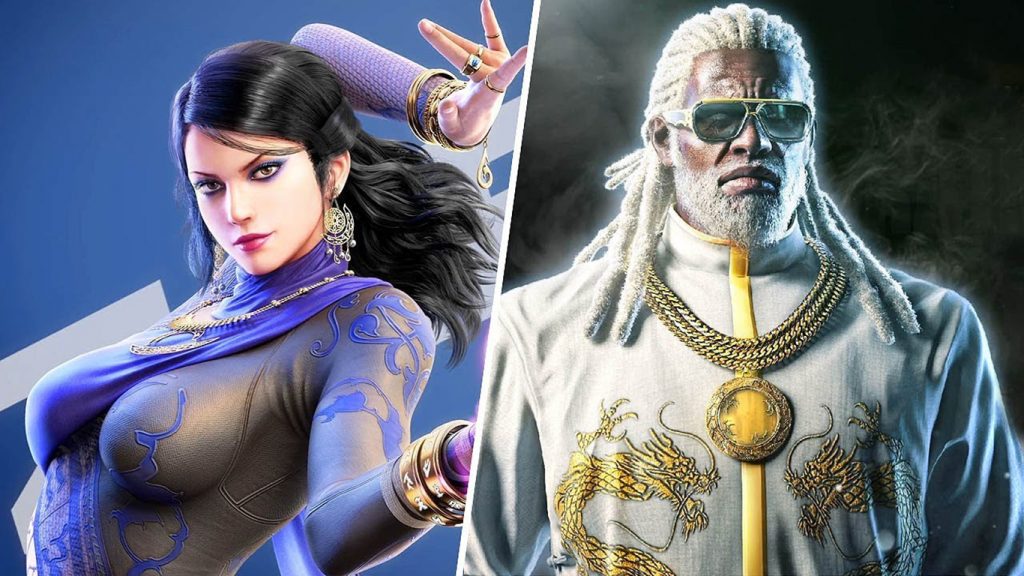 Bandai Namco Games has announced that Tekken 7 Season 3 will roll out on September 10, bringing with it a range of new content for the critically acclaimed fighting game sequel, including returning character Zafina. That’s not all; every character will receive at new move, and there’s a bunch of balance changes for everyone to soak up, too.

In addition to the above, Tekken 7 Season 3 also includes new Play Sats and Stage Win Rate functions for display during online matches, showing just how well you’re doing in terms of combos and other battle systems. Costumes have also been buffed, with new outfits for each character available to choose from when selecting your fighter.

The Tekken team has also revamped the user interface, so for example the health bar has been given a new makeover (like it did with Season 2), while new illustrations have been added to the Gallery mode. Finally, online ranks will now start from 1st Dan.

Check out the Tekken 7 Season 3 trailer below.

Beyond this, Season 3 will also be adding a brand new character in shape of Leroy Smith later this year. 2020 will see the release of two more characters (one of which will probably be a returning fighter), a new stage, and a new gameplay feature.