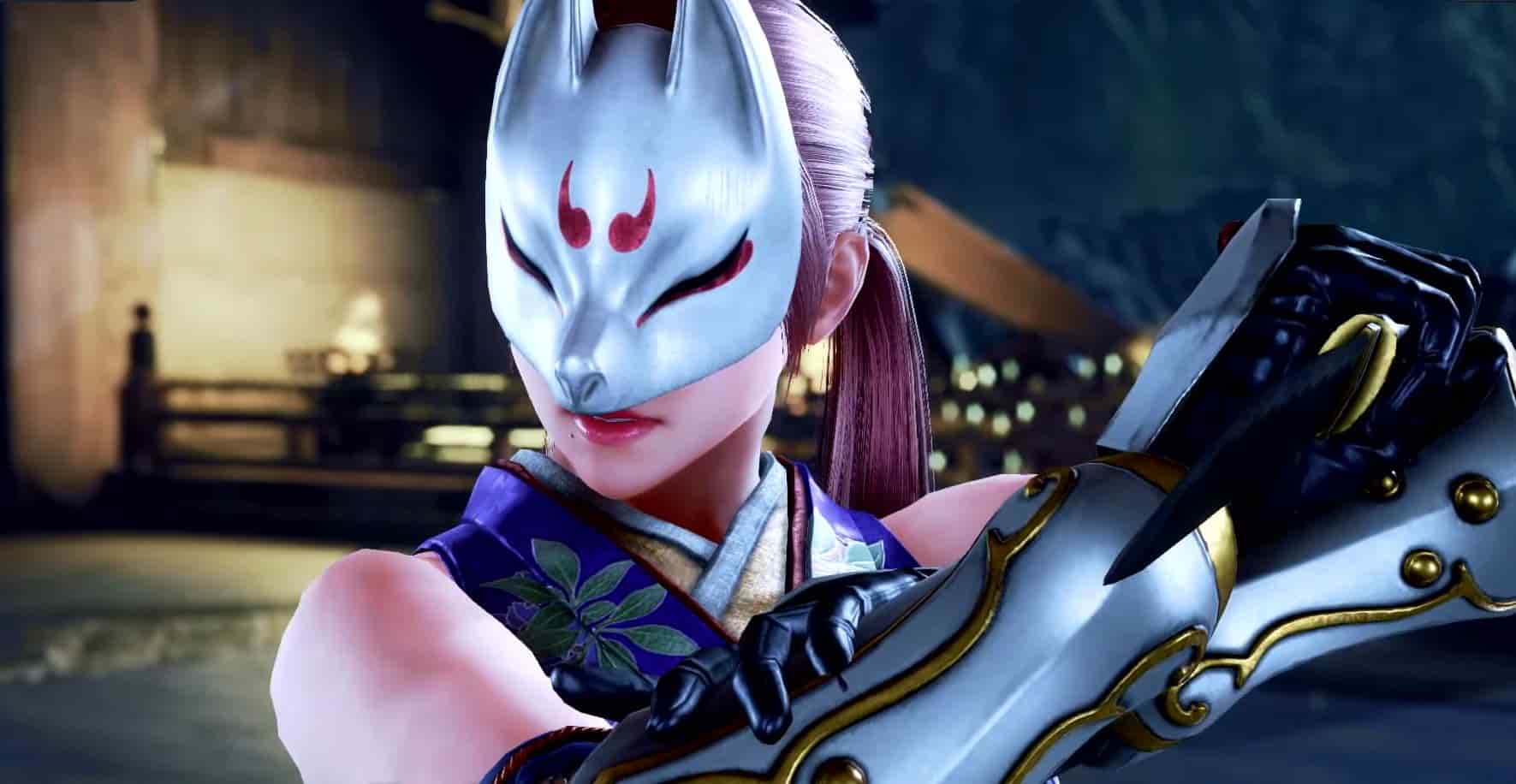 Bandai Namco Games has released a punchy list of Tekken 7 update 4.00 patch notes for you to digest, which signals the arrival of the fourth season for the six million-selling fighting game sequel. Get the full Tekken 7 Season 4 patch notes below.

Season Pass 4, DLC 16 and 17 will be available from November 10th. Please check the details HERE

Update data Ver.4.00 will include the following elements:

*Recorded battles in MY REPLAY&TIPS from previous versions cannot be used after this update due to the change of battle balance.

*During the celebration period, BGM of ARENA stage is also changed.