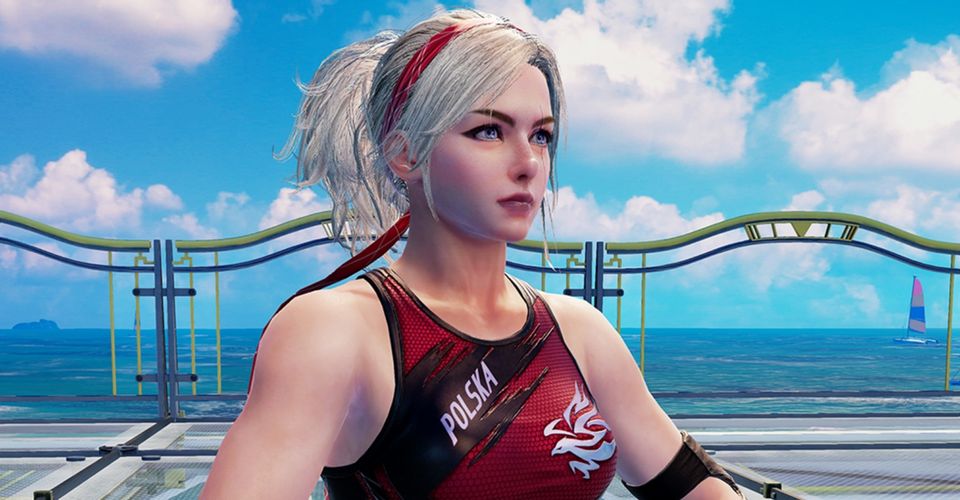 Bandai Namco Games has unleashed a punchy bunch of Tekken 7 update 4.10 patch notes for you to take on the chin, which adds support for the newly-revealed Lidia DLC and a bunch of character-specific tweaks.

qIn particular, British boxer Steve Fox has been hit with some notable nerfs, although it’s worth mentioning that he’s still one of the most powerful characters in the game. Read up on the Tekken 7 4.10 patch notes below.

Please see the update below for details. Also, please see here for the details of past skill adjustments.