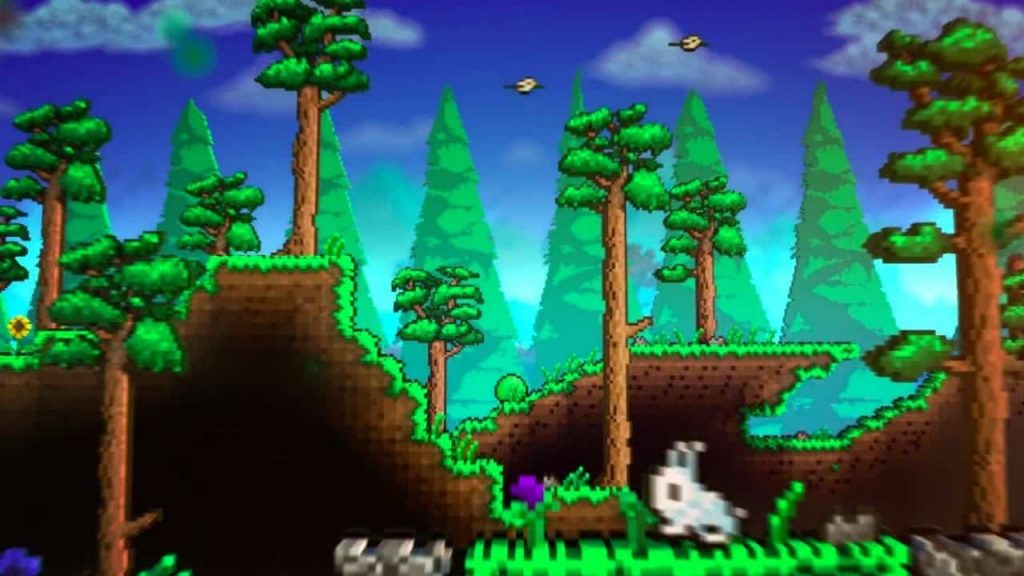 Re-Logic has unleashed the full Terraria update 1.20 patch notes for your viewing pleasure, which can now be downloaded for the PS4 version of the popular sandbox game. Get the full change log for the latest Terraria PS4 update below.