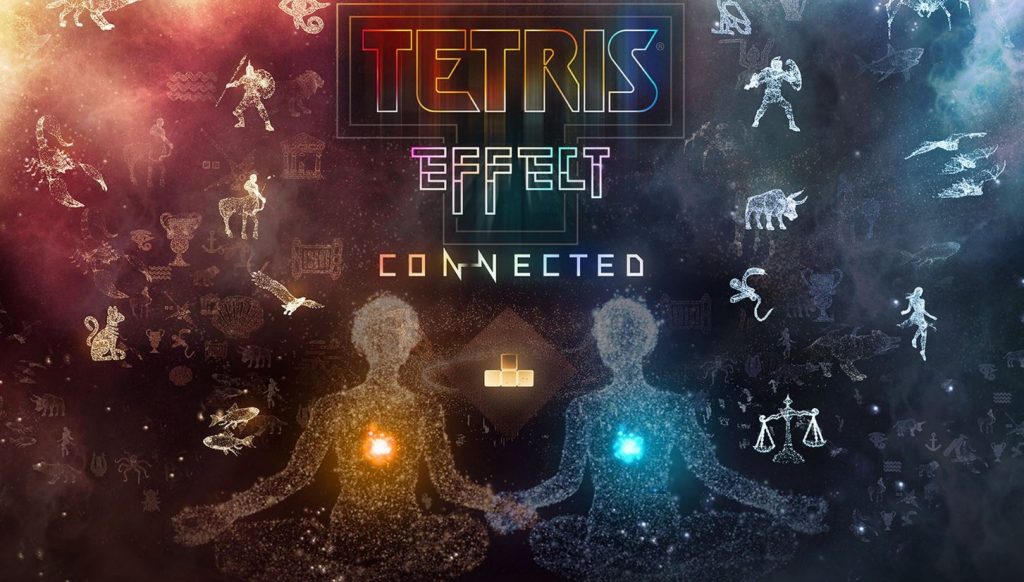 Tetris Effect Connected has been announced by Enhance today, it is a multiplayer expansion arriving on PS4 in Summer 2021.

The expansion will be a free update for everyone who originally owns the base game and it will be available with the base game for new players. The multiplayer mode allows you to play in traditional one-on-one gameplay with the Zone mechanic, as well as the co-op connected mode, where you will share playfields with other players, working together to take down CPU Bosses.

You can watch the Tetris Effect Connected PS4 reveal trailer below:

Tetris Effect released back in late 2018 for PS4 and PSVR and it was quickly hit with critical acclaim. We loved the game stating in our review “One of the greatest games ever made returns and finds a perfect evolution in Tetris Effect. The result is a timeless take on that best puzzler ever, and one that gives PS4 owners a true Game of the Generation candidate. This truly is Tetris 2.0.” You can read our full review here.