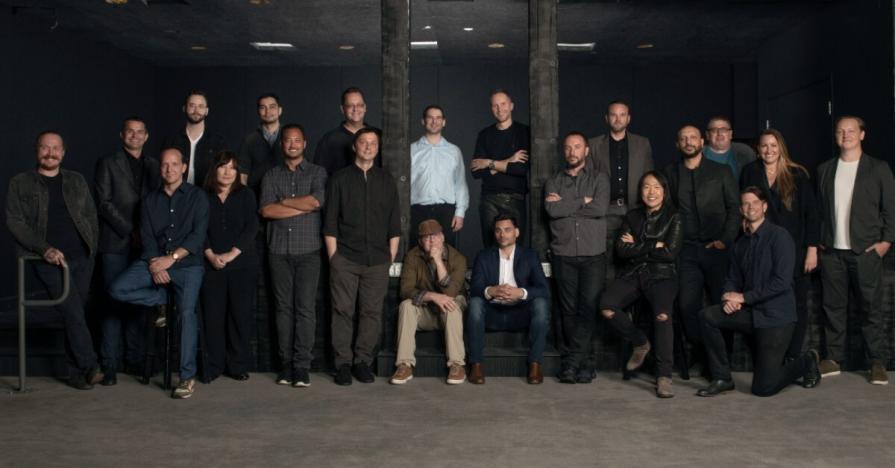 The company, which also features former employees from Bungie and Electronic Arts, secured a $100 million investment from Smilegate, the studio behind Crossfire, to fund its debut project, which will be a story-driven action-adventure game.

The project will be headed by ex-Naughty Dog narrative design lead Taylor Kurosaki, who will be serving as creative director, as well as Jacob Minkoff (former lead game designer on The Last of Us), who is taking on the role as director.

Other members of That’s No Moon include:

We started That’s No Moon with a singular vision of creating unforgettable stories and characters that will define and extend beyond our medium. I’m proud to share that ambition with such a talented team of creators and our incredible partners at Smilegate.

That’s No Moon will have its staff based in Los Angeles and San Diego, and is expected to swell its work force to as much as 100 by next year.