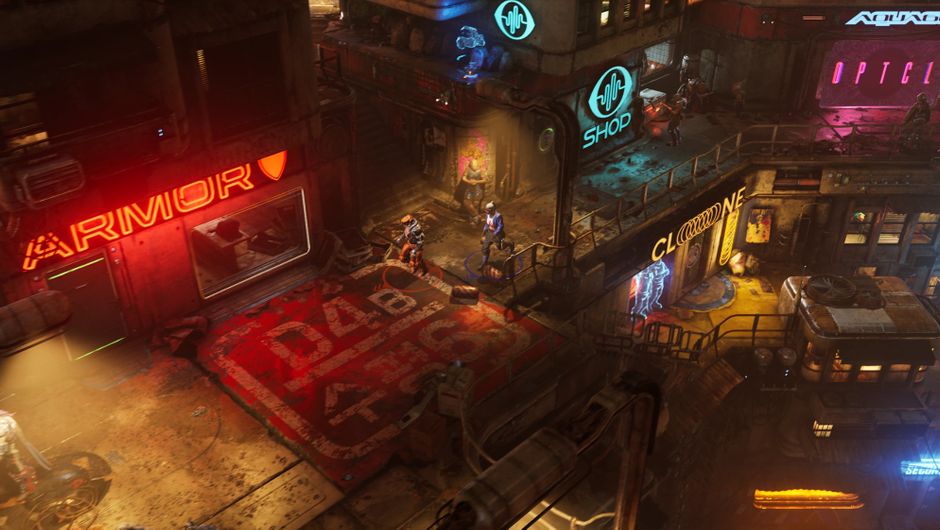 The Taiwanese ratings board has posted up a listing for The Ascent on PS4 and PS5, and with The Game Awards 2021 just around the corner, could a shadow drop be on the cards?

Developed by Neon Giant and published by Curve Digital, The Ascent was released exclusively for the Xbox Series X/S, Xbox One, and PC in July 2021. The game was also featured on Xbox Game Pass from day one.

The Ascent was produced by a team of 12 people as Neon Giant’s debut project, and was developed using the Unreal Engine 4. Set in a world controlled by a powerful mega corporation known as The Ascent Group, the game follows the story of a worker enslaved by the company, who, after witnessing the collapse of The Ascent Group, must stop other factions from seizing control.

The Ascent has yet to be announced for PS4 & PS5, but stay tuned for more info as we get it.