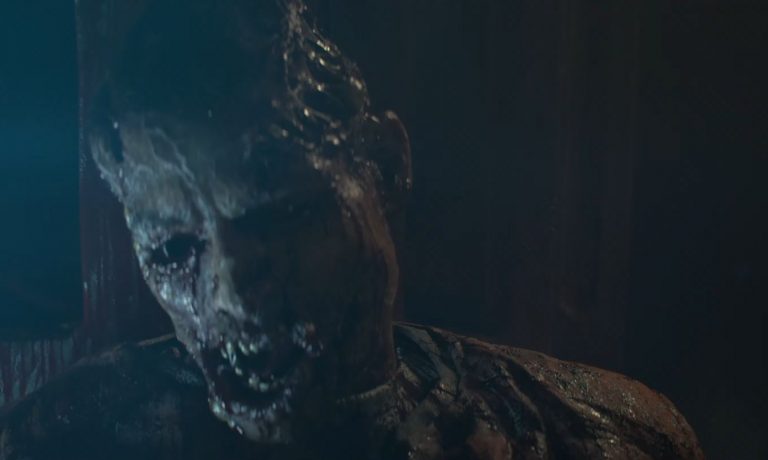 Striking Distance Studios has released the first blood-drenched batch of new gameplay on The Callisto Protocol during Summer Game Fest.

The Callisto Protocol is scheduled for release on PS5, PS4, PC, Xbox Series X/S, and Xbox One on December 2, 2022. The game was originally set to be part of the PlayerUnknown’s Battlegrounds universe, but creator Glen Schofield recently confirmed this is no longer the case.

If you’re thinking the game looks a lot like Dead Space, then you’d be right, as Schofield was one of the masterminds behind the survival horror title back when he worked at Visceral Games.