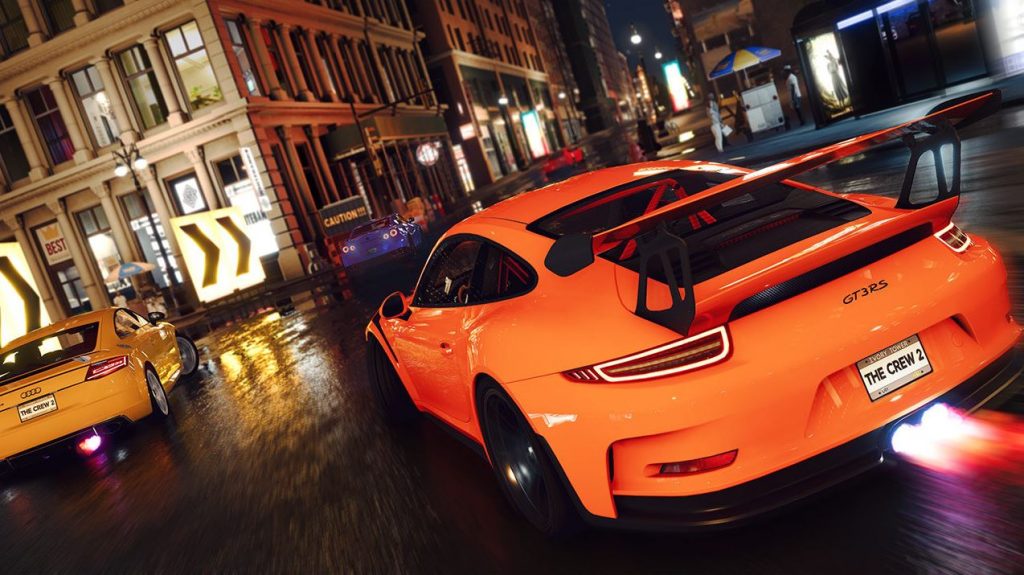 Ubisoft has revealed The Crew 2‘s Summer In Hollywood September roadmap, which features a number of new live summits, vehicles and vanity items.

You can see The Crew 2’s Summer In Hollywood September roadmap below:

September has just started, gearheads and Motornation will be full of surprises this month 😉 pic.twitter.com/TavA5mKNJw

The Crew 2 released all the way back in 2018 and has been supported since with regular content updates. Right now, Summer In Hollywood is taking place bringing a section of new vehicles and Summits to the game. If you haven’t checked out The Crew 2 yet you can read our review from when the game released to see what we thought about it.

The Crew 2 is available now on PS4 and the September roadmap will release over the next four weeks. .