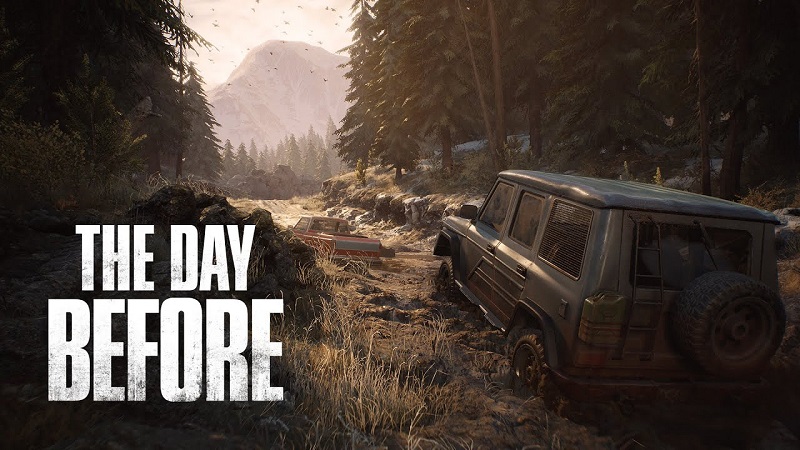 The Day Before was announced as coming to PC in June of 2022, but developer Fntastic and publisher MyTona have also announced that a console version of the game will be coming, just to PS5 though, and not PS4.

This new open-world survival game sets itself in a post-apocalyptic America, after a zombie pandemic has spread and your only goal is to try and survive the flesh eating monsters around you.

While we know that the PC version will be coming on June 22, 2022, there’s still no official release date for the console versions. If all goes well with the PC launch its likely we could see it before the end of summer 2022, but we’ll just have to wait to hear more.

The trailer shows off some never before seen gameplay, and a message from the developers who are ecstatic to be talking about the game as they continue to work on it and make it as good as it can be.

You can check out the latest trailer for The Day Before right here: