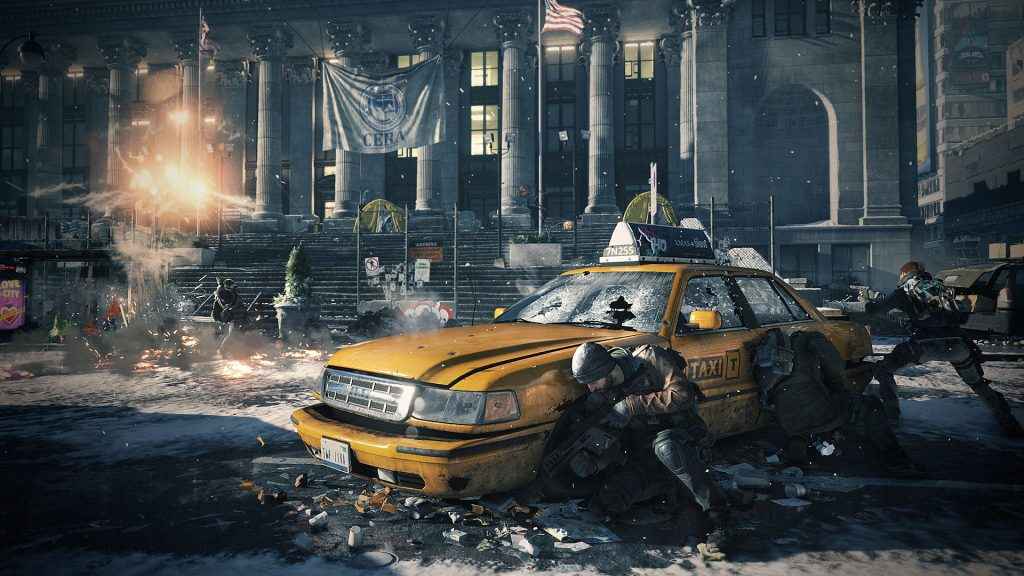 The Division 1.8 update launches tomorrow, and Ubisoft has released the patch notes detailing all the changes for its MMO shooter.

The Division update introduce ‘Resistance' to the PS4, Xbox One and PC version, which expands the game's current map with an area called the West Side Pier. There will also be two new game modes.

The Division 1.8 update is a whopper

They'll also be a new social hub, an upgrade to the rogue mechanics and gear optimization.

Check out the full patch notes.

The Division 1.8 update is due for release on December 5, ahead of a free weekend if you'd like to test it out between December 7-10. If you like what you see, you'll be able to carry over progress from the game if you decide to purchase.

Also, all owners of The Division can enjoy full access the content from the Season Pass, including all expansions with a free DLC week that runs from December 5-19.