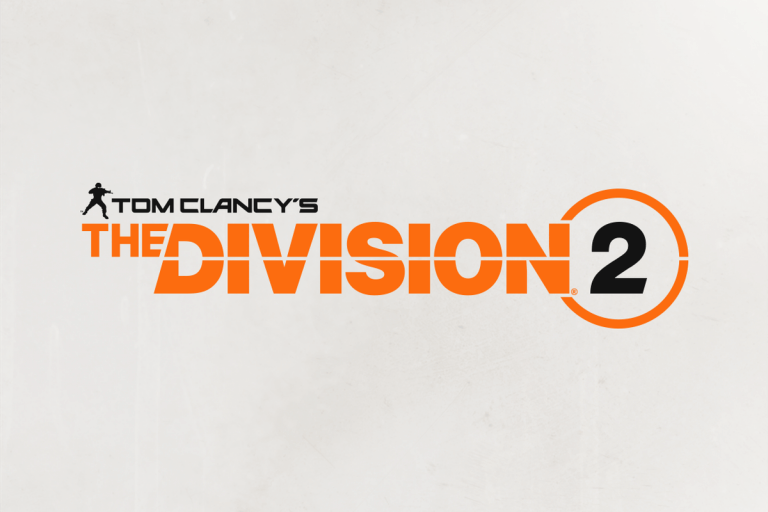 Ubisoft has unholstered the full list of The Division 2 patch notes for update 1.20, which can now be grabbed for the PlayStation 4 version of the game at 1.2GB.

Developer Note:
The game was tuned in a way that playing the exact same enemy composition at higher difficulties and higher player counts would match to the expected gear of that difficulty and extra players added. However, since the game also adds more Elites and Veterans to accommodate higher difficulty and player counts, this caused tuning to overcompensate health and damage higher than intended.  We are thus lowering many of these values.

Developer Note: These changes should make the Cluster Seeker Mine feel a bit more responsive.