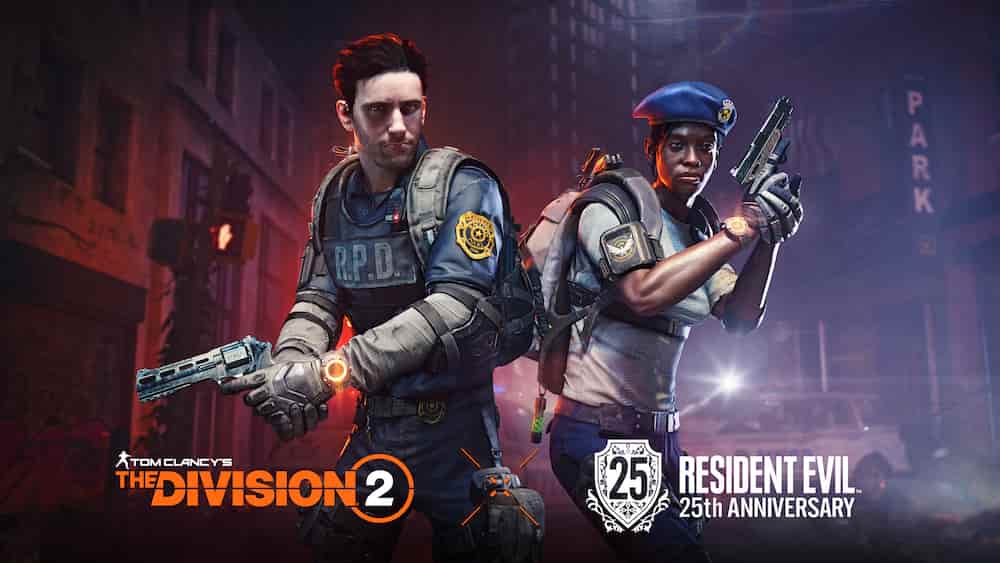 Ubisoft has announced the full list of The Division 2 update 12.1 patch notes, which comes with some major additions in the shape of Resident Evil crossover content and the PS5 and Xbox Series X/S 4K/60 FPS support. This update is now live.

Read up on the latest The Division 2 patch notes below.

Racoon City has sent their best and brightest to answer the call in D.C. and New York City. This unique crossover apparel event launches alongside the newly revamped Reanimated Global Event. In addition to the wonderful outfits available through apparel keys, agents also get the opportunity to collect 7 new back trophies and 4 new patches celebrating Resident Evil!

To get the patches and trophies, the level 40 BOO daily projects have been replaced with S.T.A.R.S. Support and S.T.A.R.S. Assault projects. One of these projects will be available each day, and each will reward 2 new patches or trophies each day they are completed until the full set has been collected.

The green cloud produced by killing enemies with a headshot no longer harms agents. This cloud now heals agents and provides a significant boost to their firepower while standing within it. The green cloud continues to significantly harm enemies.