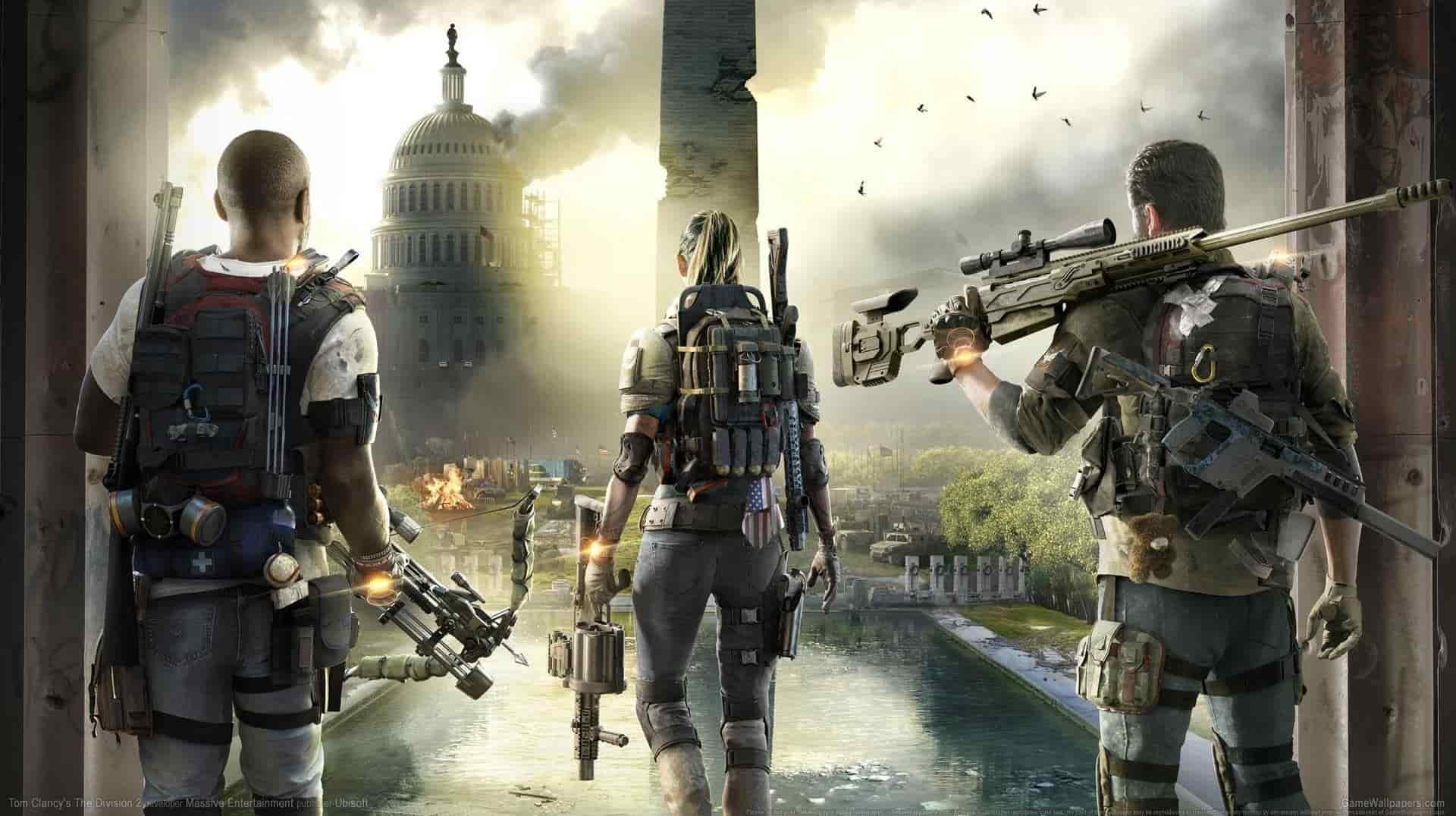 Difficulty & Directives
When interacting with the lobby elevator, players will be able to select their desired difficulty and directives

The New Summit Experience
Players can now ascend their customized Summit at their own pace.

Targeted Loot
At any point while in The Summit, players can open the Mega-Map and set their personal Targeted Loot

Threat Scaling
The higher players climb in The Summit, the more likely they are to encounter tougher enemies.