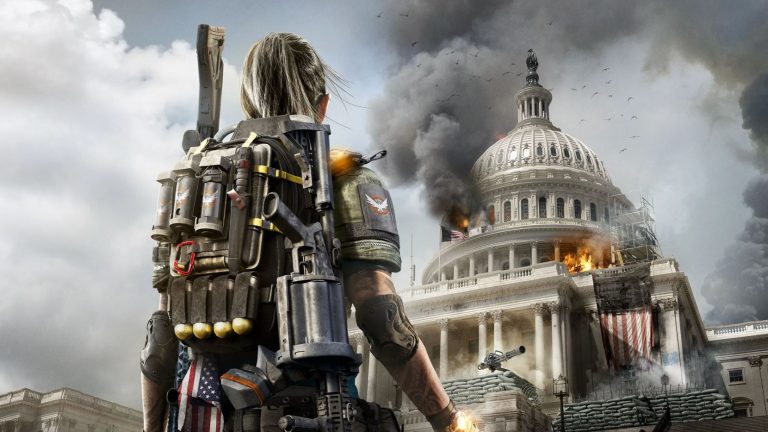 Ubisoft has confirmed the Tom Clancy’s The Division 2 1.34 patch notes, which is now live to download for PS4, PC, and Xbox One versions of the game. This latest update doesn’t add any new content, but does implement some lingering bug fixes.