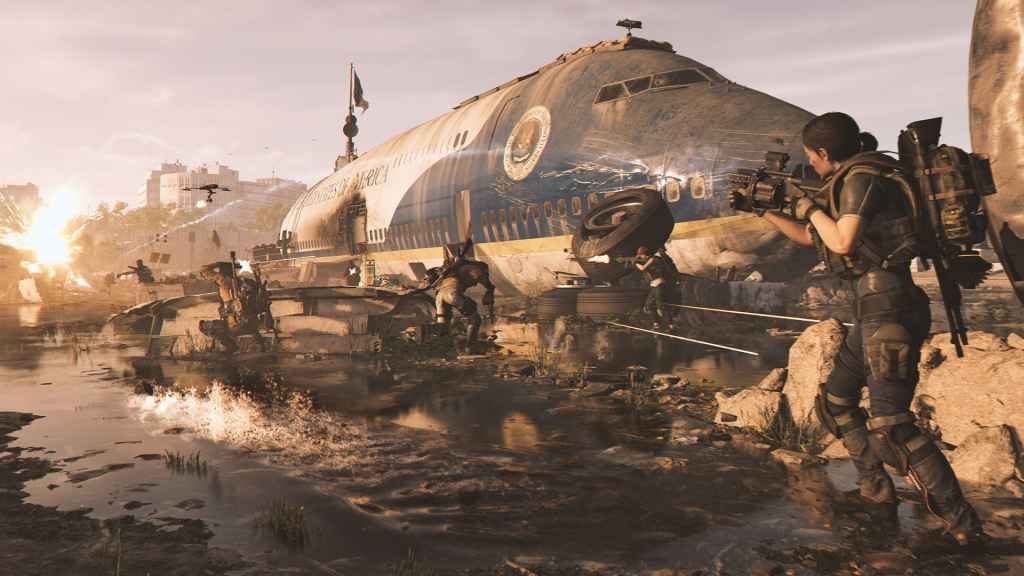 Ubisoft has unveiled the official patch notes for The Division 2 update 3.1.

Rolled out during a three-hour long maintenance period which commenced earlier today at 08:30 BST, the focus of title update 3.1 is very much on streamlining the overall experience via another wave of bug fixes and gameplay tweaks.

However, rather interestingly, it also serves as a warning to the small subset of players who have been taking advantage of the multiplayer looter shooter’s now-fixed armour exploit prior to today’s patch.

It’s a pretty stern warning, too. With Ubisoft cautioning players that “any further violation of the terms of use” will result in a permanent ban for the guilty party.

There’s not an awful lot to say about the remaining changes, to be honest. Tutorial font size on the Mega Map has been increased, as has the visibility of both Collectibles and Caches in the open world. Additionally, Ubisoft has reinstated the ‘Loot All as Junk’ option and curtailed the flanking habits of enemy NPCs.

Otherwise, we’ve listed everything else included in patch 3.1 below in bullet form.