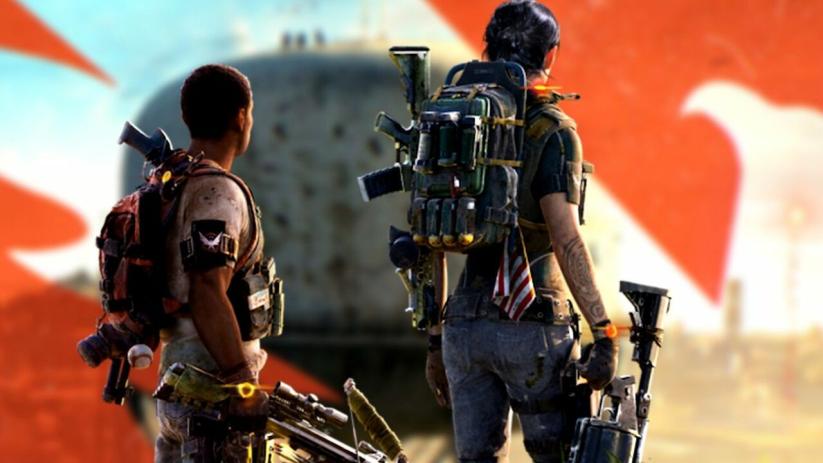 Ubisoft’s The Division Heartland is currently in closed alpha testing, and leaked footage of the game has started trickling onto the web, revealing a few key details in the process.

Due to the nature of the footage we won’t be including it here (and it looks like Ubisoft has been quick to remove it anyway), but suffice to say, it confirms The Division Heartland will be taking place in a small American town known as Silver Creek.

So far, two game modes have been confirmed in the shape of PvE (Expedition) and PvP 45-player PvPvE (Storm).

While not being a full numbered entry in The Division series, the game looks to play quite similarly to the previous games, with ample amounts of firefights, looting, and rummaging around for essential supplies, “all while surviving the most unpredictable virus contamination the series has ever seen.”

Tom Clancy’s The Division Heartland is slated for release on PS5, PS4, PC, Xbox Series X/S and Xbox One, and is currently in development at Red Storm Entertainment. The game is pencilled in for a release within the next year.