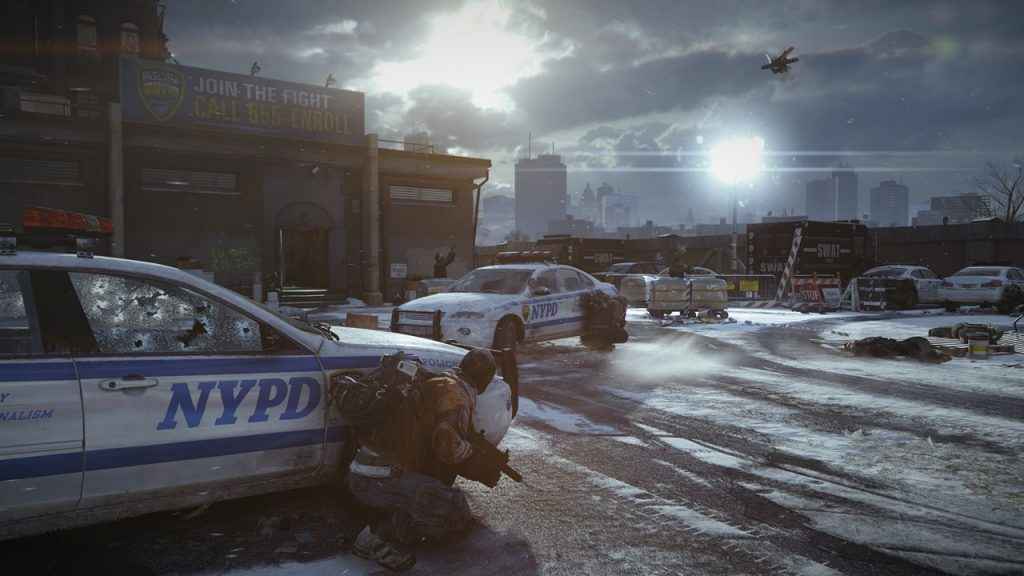 The Division update 1.8.3 is available to download on PS4, Xbox One and PC. The following patch notes have been released detailing all the changes.

Also, Ubisoft has just released The Division 2 trailer direct from GamesCom, and revealed the pre-order editions. The next entry in the online action role-playing game is due for release on March 15, 2019.

When disabling a Support Station with the Master Mod the heal now scales depending on how long the skill has been active.

Fixed an issue that caused players to appear running in place when using a skill under certain circumstances.

The changes to Striker are two-sided – general changes and PVP changes:

EMP now pauses stack accumulation and bonus damage and healing are not applied. Existing stacks are lost with time and by missing shots.

While in the Dark Zone, Last Stand or Skirmish – each hit only adds 1 stack instead of 2 and the healing rate is reduced

Fixed an issue that caused players to appear running in place when using a skill under certain circumstances.

Skirmish Expansion Stash will be given to everyone in Update 1.8.3.