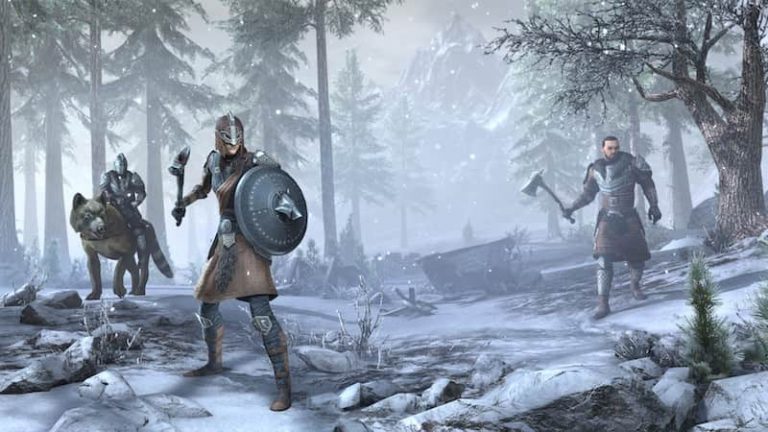 Bethesda has announced that a free trial for The Elder Scrolls Online Plus, the premium version of its long-running MMORPG, is now available to PS4 owners until January 26.

You get a bunch of content to enjoy as part of the trial including the expansion Orsinium, Thieves Guild, Dark Brotherhood, Shadows of the Hist, Morrowind, Horns of the Reach, Clockwork City, Dragon Bones, Summerset, Wolfhunter, Murkmire, Wrathstone, Elsweyr, Scalebreaker, Dragonhold, Harrowstorm, Stonethorn, and Markarth.

This opens up tons of new quests and content beyond the standard Elder Scrolls Online package, so there’s heaps of stuff to keep you busy during the trial.

In addition, players also receive double the Bank space for your characters, double the amount of space for Furnishings and Collectibles in your house, double Transmute Crystal storage, as well as the chance to dye your costumes. Bethesda is also gifting a 10% increase in XP, Gold, Crafting Inspiration, and Trait Research.