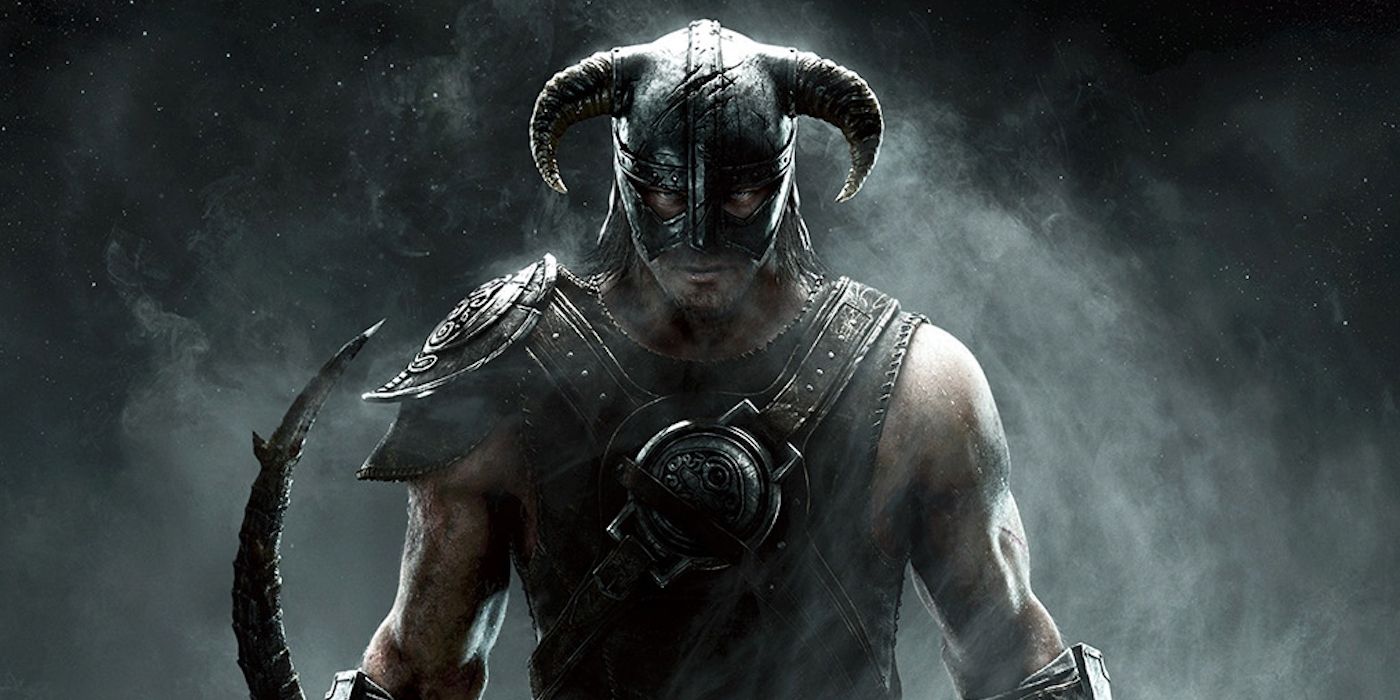 The folks at VGTech have put The Elder Scrolls V: Skyrim Anniversary Edition under the microscope on PS5 and Xbox Series X/S, revealing the updated version of the critically acclaimed fantasy-RPG runs at a native 4K resolution on Sony’s console.

By comparison, the Xbox Series X version runs at dynamic 4K resolution, while both versions clock in at a steady 60 FPS for the most part.

You can see more details in the video below.

The Elder Scrolls V Skyrim: Anniversary Edition is now available for PS5 and Xbox Series X/S. The game a 10th anniversary re-release of the 2011 fantasy-RPG, complete with all available DLC and various mod support.

Bethesda is currently in the very early stages of development on The Elder Scrolls 6, although there’s not much hope it’ll come to PS5 now that Bethesda is part of the Microsoft umbrella of first-party studios.