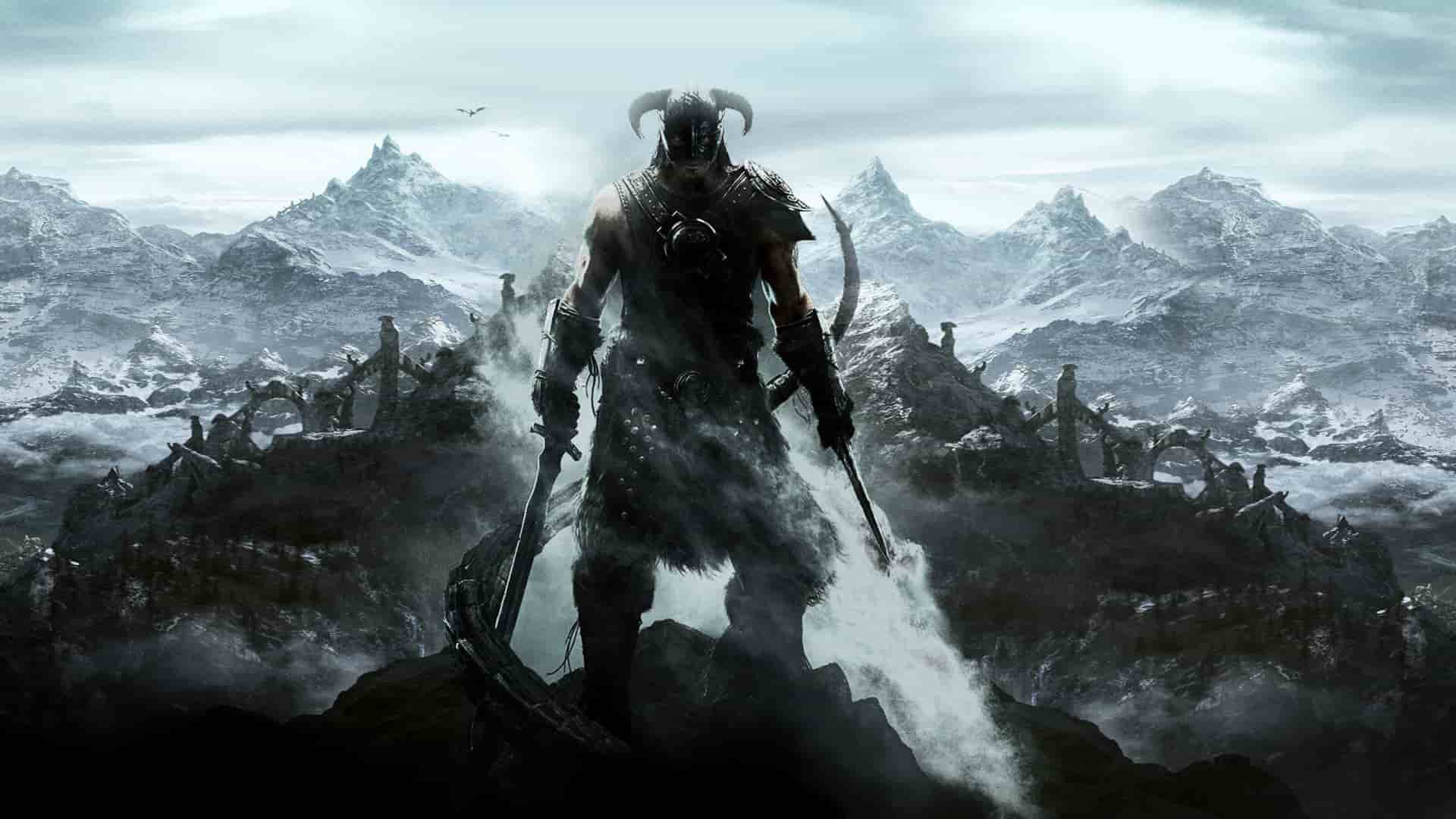 You may recall that the mod was released earlier this month and allows the critically acclaimed fantasy-RPG to run at a silky-smooth 60 FPS. But as Digital Foundry notes, both versions are very close, although a comparison between PS5 and Xbox Series X reveals the latter has a ‘weakness when it comes to transparency effects.’

This is also noticeable on the PS5 version, but it’s not ‘pronounced.’ The Dragon attack at the start of the game also sees both versions dipping in frame rate, but overall, there is a slight performance advantage for the PS5.

You can check out the video below.