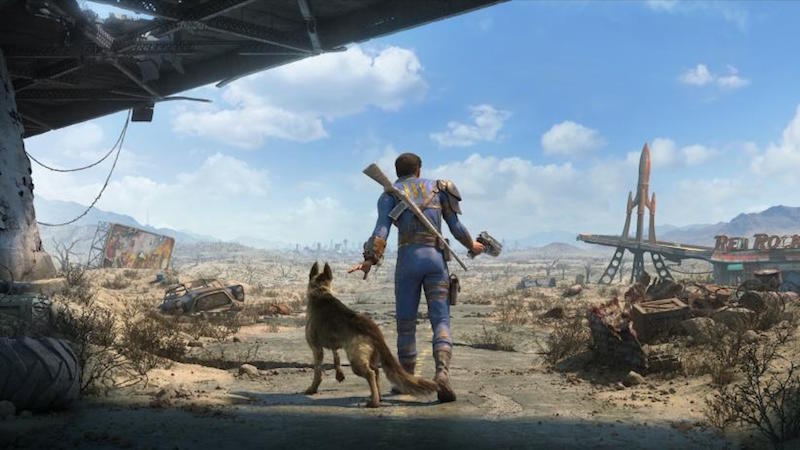 Jonathan Nolan will direct the debut episode of upcoming Fallout TV series, a report on Deadline has confirmed

The Fallout TV series will be produced for Amazon Prime and will begin production in 2022. Furthermore, Deadline reveals that Geneva Robertson-Dwore, the co-writer behind Captain Marvel and Tomb Raider, will serve as showrunner alongside Silicon Valley’s Graham Wagner.

Lisa Joy and Athena Wickham, the co-creators of Westworld, will serve as executive producers on the Fallout series, while Todd Howard of Bethesda Game Studios and Bethesda Softworks’ James Altman will also be heavily involved.

Fallout is one of the greatest game series of all time. Each chapter of this insanely imaginative story has cost us countless hours we could have spent with family and friends.

So we’re incredibly excited to partner with Todd Howard and the rest of the brilliant lunatics at Bethesda to bring this massive, subversive, and darkly funny universe to life with Amazon Studios.