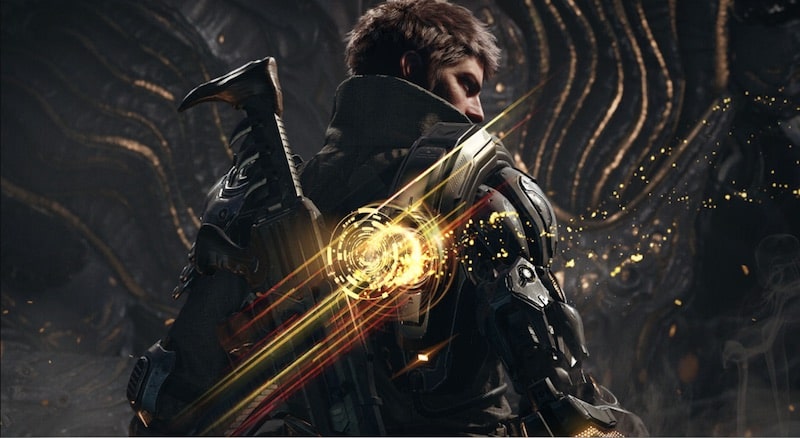 The official teaser trailer for The First Descendant has been released on YouTube for your viewing pleasure, which offers a brief glimpse at what to expect from the Unreal Engine 5-powered action-shooter.

The full trailer is set to be unveiled in October this year, and there’s also a Beta test that you can sign up for here.

The First Descendant takes the form of a third-person cooperative action-RPG shooter, with players tackling strategic boss fights, looting valuables, and meeting unique characters. Beating scenario missions and World Missions will allow you to gain and evolve your equipment, which will be crucial when facing hulking bosses.

The player becomes a Descendant in the game and is given a mission to fight against the invaders for the survival of humans and to protect the ‘Ingris continent’. The player can experience a spectacular story by growing stronger through various missions and stories to finally discover the Descendants’ secret.

You can also feel the First Descendant’s unique atmosphere through high-quality fields developed with Unreal Engine 5 and gain a new experience of reality and SF fantasy coexisting in one place.

Developed by Nexon Games, The First Descendant is currently without a release date and is in development for PS5, PS4, PC, Xbox Series X/S, and Xbox One.