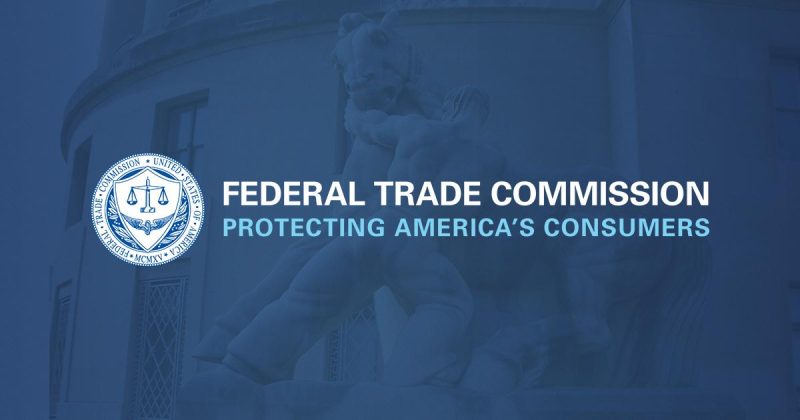 Update 08/12/2022: Axios reporter Ashley Gold clarified that the FTC’s lawsuit has only been filed within its internal administrative court, and has not filed for a preliminary injunction to stop the deal in federal court.

This means that the deal could still close, though it could also still be blocked if the FTC can gain support from the EU and the UK’s CMA.

Which means, as the end of this article says, it’s very much not over yet.

This article has also been updated to include further context regarding the FTC’s complaint.

The FTC is suing Microsoft over its attempted purchase of Activision Blizzard King, revealed on Thursday only hours before The Game Awards.

An event that in this case only serves to increase the dramatic tension across the internet, especially when already considering the fact that The Game Awards is a prime source of internet ‘discourse’ every year, and practically year round.

“The Federal Trade Commission is seeking to block technology giant Microsoft Corp. from acquiring leading video game developer Activision Blizzard, Inc. and its blockbuster gaming franchises such as Call of Duty, alleging that the $69 billion deal, Microsoft’s largest ever and the largest ever in the video gaming industry, would enable Microsoft to suppress competitors to its Xbox gaming consoles and its rapidly growing subscription content and cloud-gaming business.”

Director of the FTC’s bureau of competition, Holly Vedova is quoted in the release saying “Microsoft has already shown that it can and will withhold content from its gaming rivals,”

“Today we seek to stop Microsoft from gaining control over a leading independent game studio and using it to harm competition in multiple dynamic and fast-growing gaming markets.”

Specifically, Vedova is referring to Microsoft’s decision to withhold titles like Starfield and Redfall, following its acquisition of Zenimax.

“Microsoft decided to make several of Bethesda’s titles including Starfield and Redfall Microsoft exclusives despite assurances it had given to European antitrust authorities that it had no incentive to withhold games from rival consoles,” it stated in its press release.

This is welcomed news for Sony, who’ve been against the acquisition from the beginning, chiefly out of fear that Microsoft would make Call Of Duty an Xbox and PC exclusive title, barring players on PlayStation from one of the industries most popular IP’s.

An act that could very well result in players up and leaving the PlayStation ecosystem, and in Sony’s eyes, giving Microsoft an unfair advantage.

It’s clear now that the FTC seems to see it in the same way, though of course the lawsuit itself does not mean the merger isn’t going to happen.

The FTC has to win its day in court with Microsoft first. Nothing is yet settled, and this could be just the beginning of a years-long legal battle.

A result that could potentially keep the status-quo for a while longer, giving time for the market to change, and potentially altering the outcome of the lawsuit.

All this to say that it is definitively not over yet.