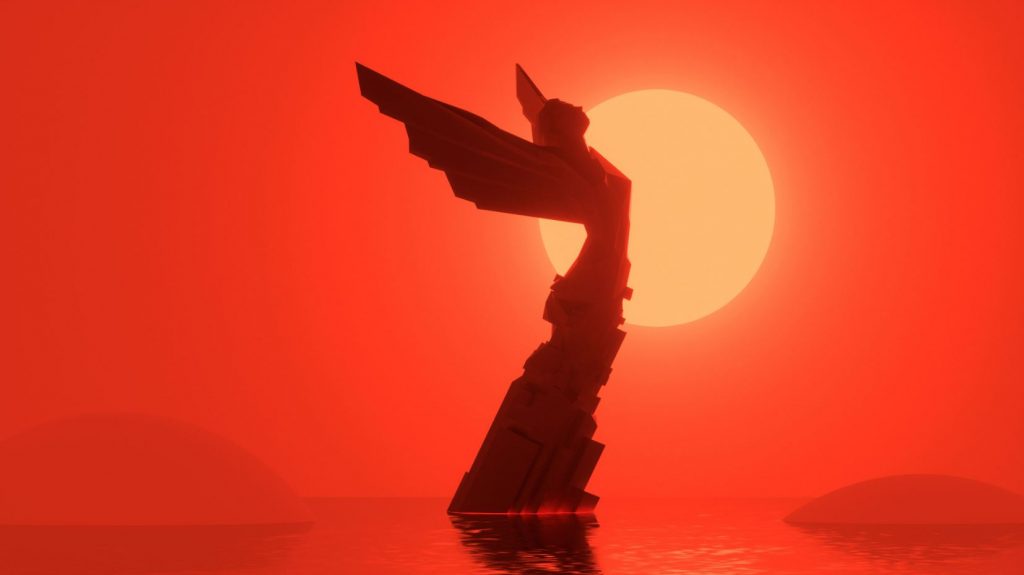 The Game Awards 2020 has been officially announced, with the show taking place on December 10, 2020, live in LA, London, and Tokyo.

This year’s show will be audience-less due to the COVID-19 pandemic and stream in 4K UHD on 45 video platforms. A brand new award will be introduced this year called the Innovation in Accessibility Award, recognising leaps made to improve the experience for a wider audience.

The show last year was a large success with Sekiro winning Game Of The Year and some large reveals happening, including the reveal of the first PS5 game, Godfall and the Xbox Series X. This year’s show will be a bit different, but early front runners for awards include Doom Eternal, The Last of Us Part 2, and Ghost of Tsushima.