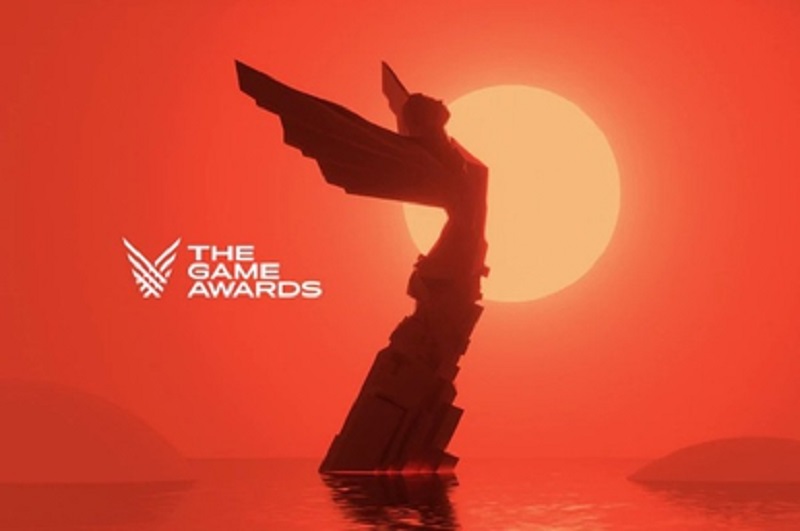 The Game Awards has officially been given a date for December 9, 2021, with Geoff Keighley of course hosting and once again it’ll take place in the Microsoft Theatre.

“We are very excited to return to the Microsoft Theatre for a special night to celebrate the past, present and future of videogames. Our goal is to bring the entire community together to celebrate the most powerful form of entertainment in the world, and recognize emerging voices that represent the future of the medium” said Keighley on the announcement of the date.

We’ll also of course be able to expect a series of world premieres and new game announcements and musical performances though a musical guest was not specifically announced.

It’ll be interesting to see which games from the year end up in the running for some of the top categories. We may be approaching the awards faster than we think, but there’s still a few games left to come out before all can be said and done in regards to game of the year nominees.