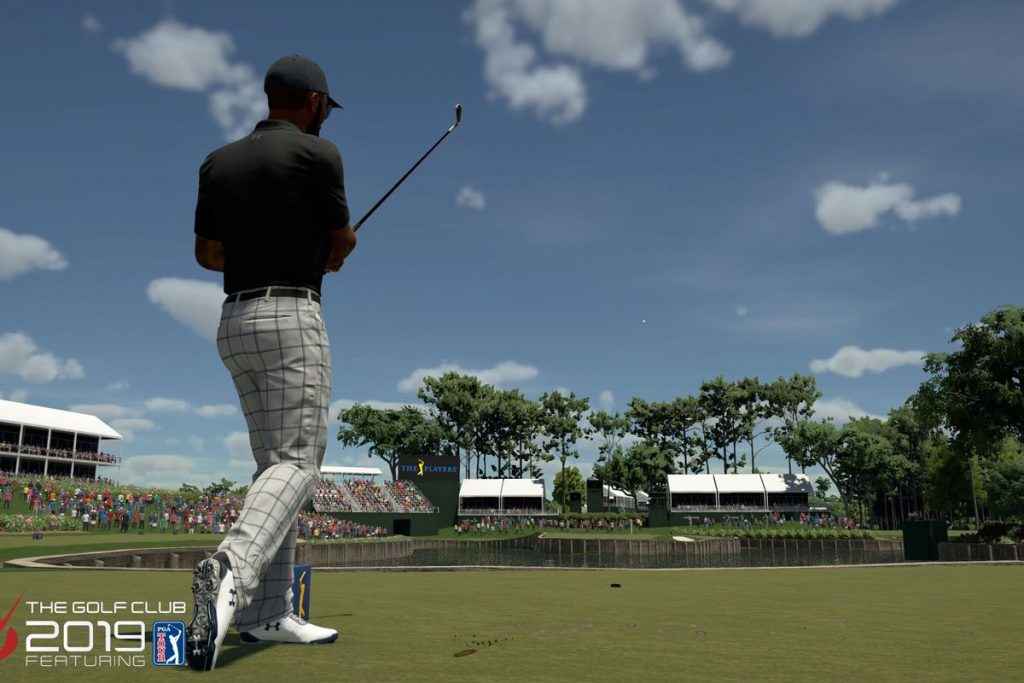 The Golf Club 2019 gets a major new update today. Bringing in a brand-new course and tackling plenty of bug fixes for the PS4, Xbox One and PC version, the new patch introduces a new course, Atlantic Beach Country Club.

Based in Jacksonville, Florida, the course is based on the real-world location from the Web.com Tour Championship. In career mode, you’ll now see the Atlantic Beach Country Club show up as you head towards the PGA Tour.

Check out the full patch notes.

The Golf Club 2019 update is now available to download.