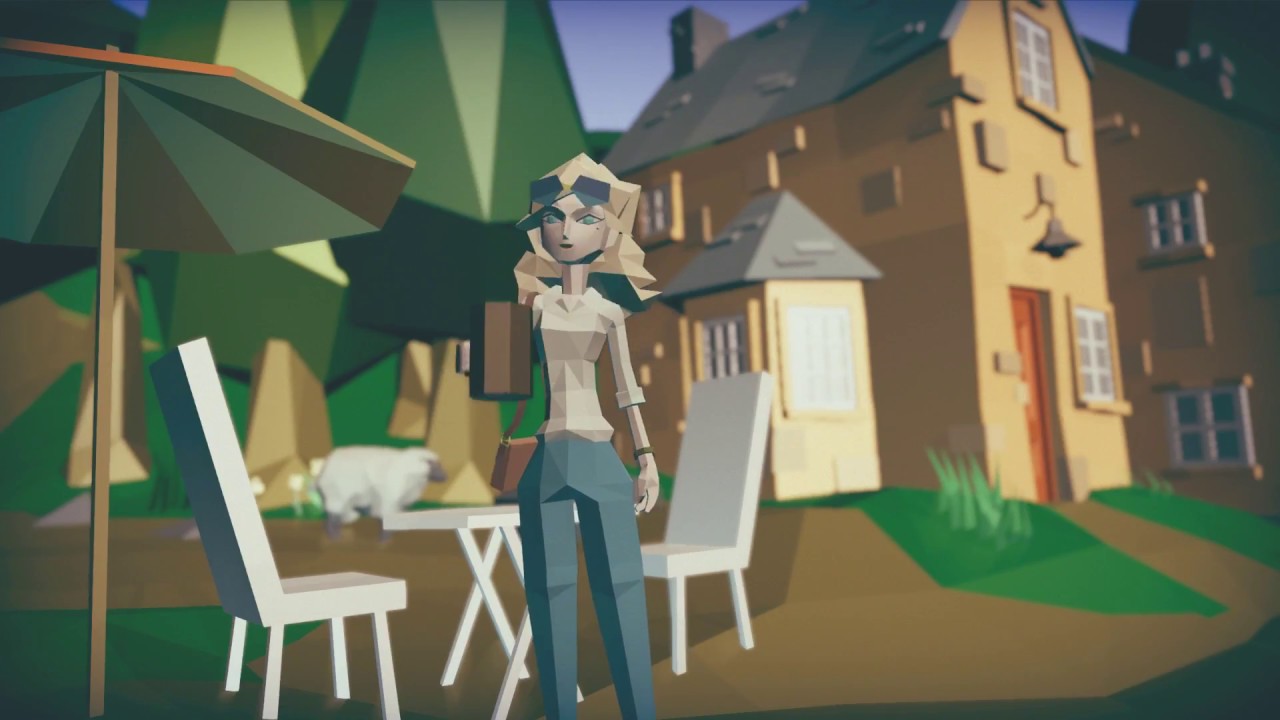 The Irregular Corporation will publish The Good Life in summer 2021 for PS4, PC, Nintendo Switch and Xbox One, developers White Owl and Grounding Inc. have announced. The project is the mastermind of Hidetaka Suehiro, aka Swery, who was behind the cult classic Deadly Premonition.

The Good Life Has A Release Date Target

The Good Life has had a long development cycle, having originally taken to Fig to raise an ambitious $1.5 million. This failed, so Swery headed to Kickstarter with a reduced funding goal, and the game was successfully crowdfunded in May 2018.

However, The Good Life has been delayed numerous times since, having originally been due for release in 2019 and then 2020 before attracting its new summer 2021 window today.

Naomi Hayward finds herself far from her New York home. Out of her depth and drowning in debt, she is commissioned by The Morning Bell newspaper to uncover the mystery behind Rainy Woods—a rural English town considered to be the ‘happiest in the world’.

With her camera at the ready she starts her investigation but soon finds that the town—and its wonderfully quirky residents—are hiding many secrets. Not least, why they transform into cats and dogs at night. Caught up in the town’s enchantment—Naomi must use her new found animal skills to uncover the truth about Rainy Woods.