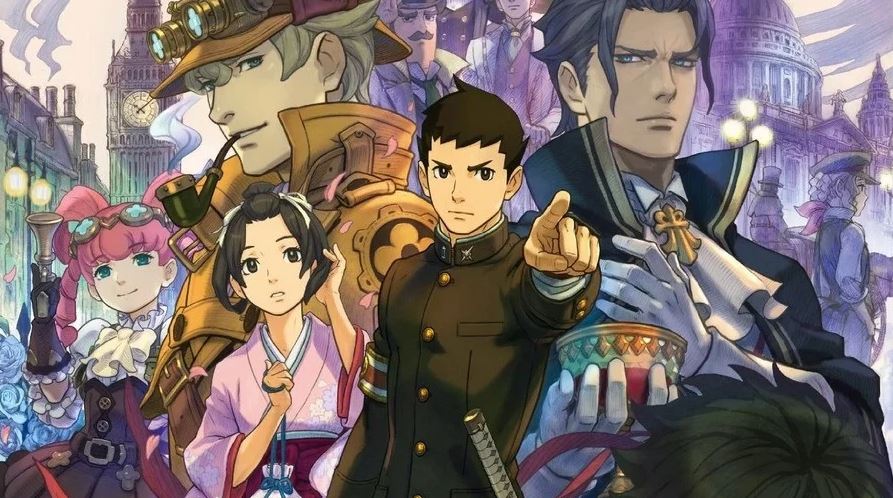 The version was rated recently and spotted by Gematsu, confirming this part of the Capcom data breach, which revealed their entire upcoming slate of games. This version will also release on Switch and PC and the data leak revealed that it contains both of the 3DS games.

The Ace Attorney series has been a sucessful small IP for Capcom, with the Trilogy on PS4 recently reaching one million copies sold, so we can expect these games to do well as well. What are you hoping for when it comes to upgrades for this game on PS4 and what would you like to see Capcom improve?

The Great Ace Attorney Chronicles is set to release on PS4 and is playable on PS5 via backwards compatibility.