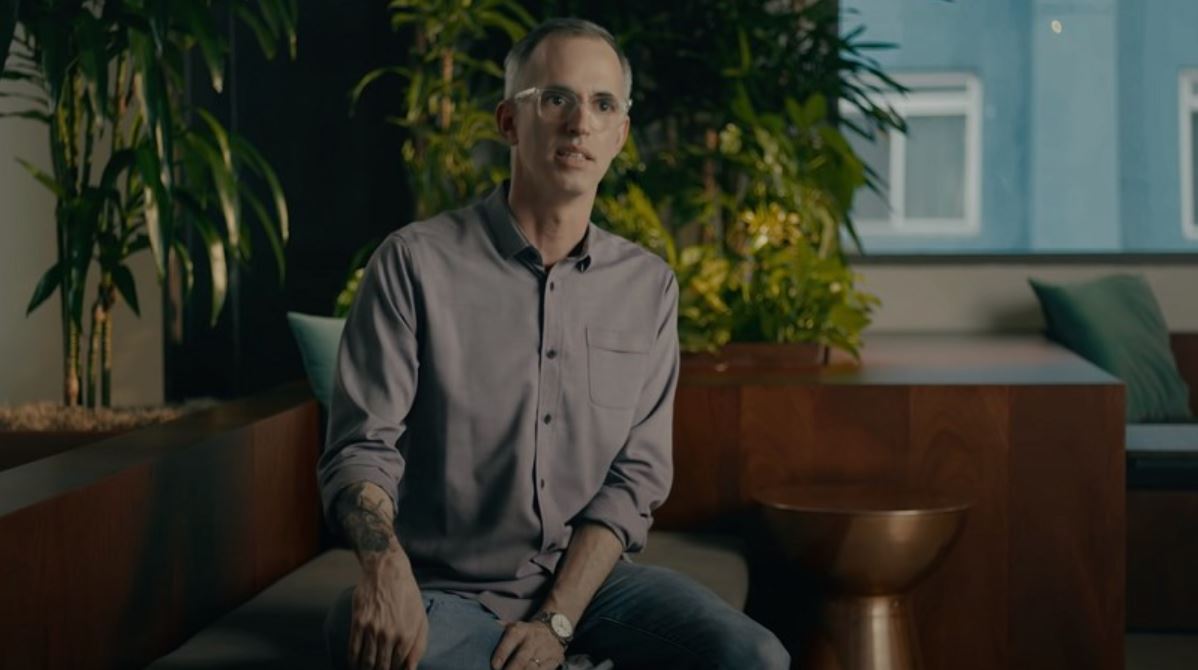 Drew Murray, longtime Insomniac Games developer recently left his new home of Xbox first-party studio The Initiative. But now, we have learned that he has returned to the PlayStation Studios family, rejoining Insomniac Games as a Principal Designer.

Announcing the news on Twitter, Murray returns to the PlayStation Studios developer where he stated that he is “excited to be rejoining many friends and former colleagues.” Drew was with the studio from 2005 to 2015 and helped ship both Resistance 2 and 3, Xbox’s Sunset Overdrive, and Ratchet and Clank Future: Tools of Destruction.

With Marvel’s Spider-Man Miles Morales now out and Ratchet & Clank: Rift Apart about to release, we can make the assumption that Drew is working on the next big Insomniac game, whether it is Spider-Man 2 or something else.

Drew Murray spent just over two years helping craft The Initiative’s reboot of Perfect Dark and even appeared in the announcement trailer at The Game Awards, before announcing his departure earlier this year. His departure appears to be due to the loss of a family member and wanting a job that has a better work/life balance compared to his leading role at The Iniatiative.

I guess ten years, five games, and six job titles just wasn't enough. I'm excited to be rejoining many friends and former colleagues at @insomniacgames as a Principal Designer. That takes me to my seventh job title; now I just need to work some days and make some games, right? pic.twitter.com/gCK4z4OVUY