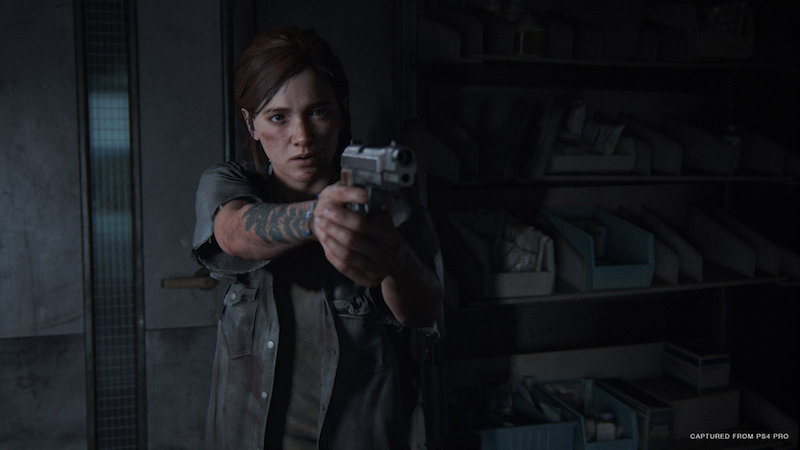 The Last Of Us Part 3

Though at the end The Last of Us Part 2 we see Ellie effectively cease hostilities against Abby and Lev, there is still one absolutely massive loose end in the form of Tommy, Joel’s seemingly sole surviving relative.

Witnessing the horrific murder of his brother and also being gravely wounded by Abby later in The Last of Us Part 2, an enraged Tommy confronts Dina and Ellie over their inaction before storming off into the great beyond after seemingly failing to motivate Ellie into action. 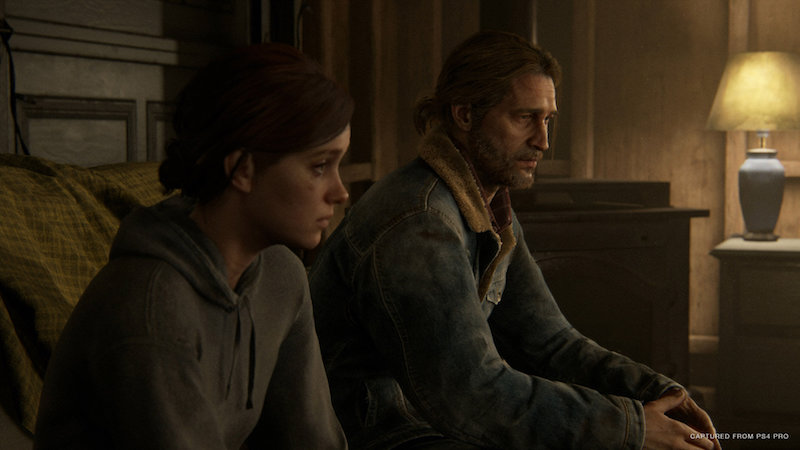 In The Last of Us Part 3 just imagine it though – a gradually physically weakening Tommy who is literally too angry to die in his pursuit of Abby and Lev across the country? Heck, we’d play that.

Of course another idea for a potential sequel would be to start with a whole new cast of characters and all-new locations – though in this case, it would have to lose the ‘part’ suffix given that it wouldn’t likely be a direct continuation of the narrative that came before.

The Last Of Us Standalone Spin-Off

It’s also certainly not inconceivable that in the same vein as Uncharted: The Lost Legacy and Marvel’s Spider-Man: Miles Morales that we could get a standalone spin-off to franchise. 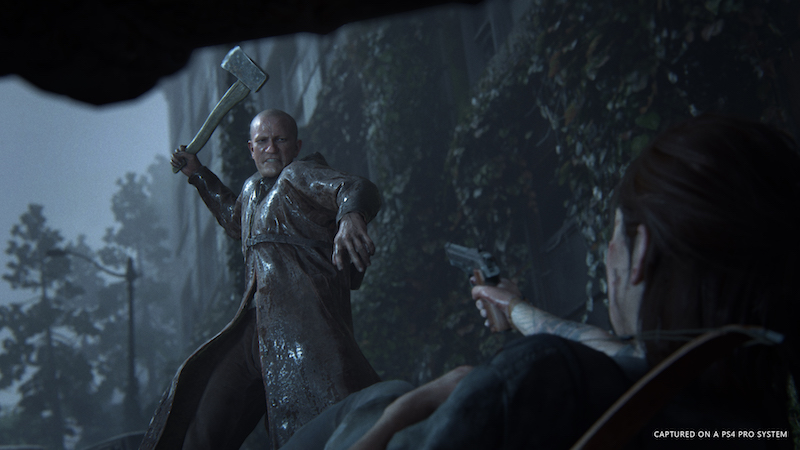 Except this time, we would finally get a proper look at the ‘Mother’ – the supposed iconic leader of the Seraphites as the centrepiece villain of the spin-off.

The Last Of Us Prequel

In the massive twenty year gap that exists between the death of Joel’s daughter and his fateful meeting with Ellie, there’s a whole crap-ton of characters and events that Naughty Dog could delve into in order to make a full-blooded prequel to The Last of Us.

Neatly capitalising on the vast swathes of the player fanbase that misses Joel after spending almost the entirety of The Last of Us Part 1 in his shoes, a potential prequel to The Last of Us could provide an extended look at Joel, Tess, Bill and others while the Fireflies are at the peak of their influence. 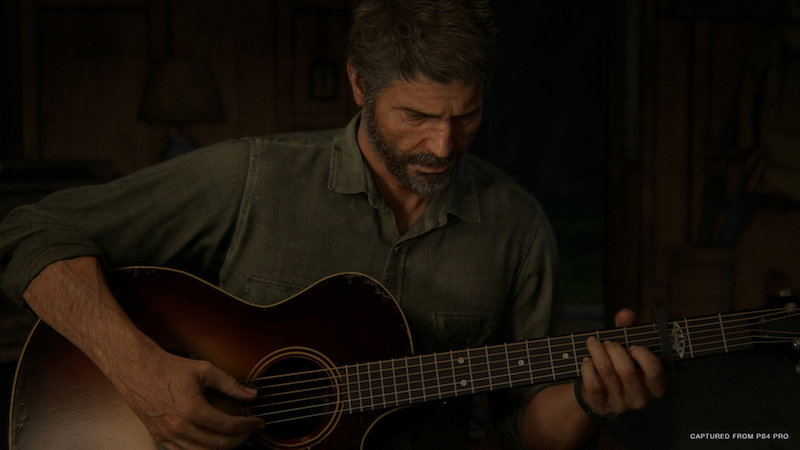 If this was to come to pass, there would be literally zero chance of it not doing absolute gangbusters both critically and commercially we reckon.

Where do you see Naughty Dog taking The Last of Us franchise next? Let us know your ideas in the comments below.