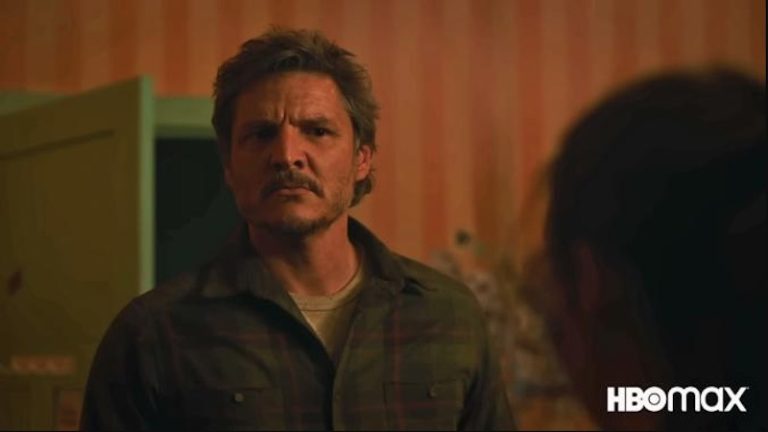 The Last of Us HBO actor Murray Bartlet has heaped praise on the upcoming post-apocalyptic show, stating that a script for the adaptation of the Naughty Dog horror game offers one of the ‘best hours of television’ ever.

For those out of the loop Bartlett will be portraying Frank in The last of Us, who was a character who presented in the original only off-screen as Bill’s partner who committed suicide after becoming infected.

Speaking with Collider, Bartlett had the following to say about the show:

The scripts that I had to work with, one particular script is one of the best hours of television I’ve ever read. It’s beautiful. It’s beautifully written. There are these zombie creatures in it, but it’s tender and it’s human. I think it’s gonna be really special. I haven’t seen any of it yet, but I’m really proud of the work we did and I think it could be really, really wonderful.

The Last of Us HBO is officially set to air on January 16, 2023 and will feature Pedro Pascal as Joel and Bella Ramsey as Ellie.