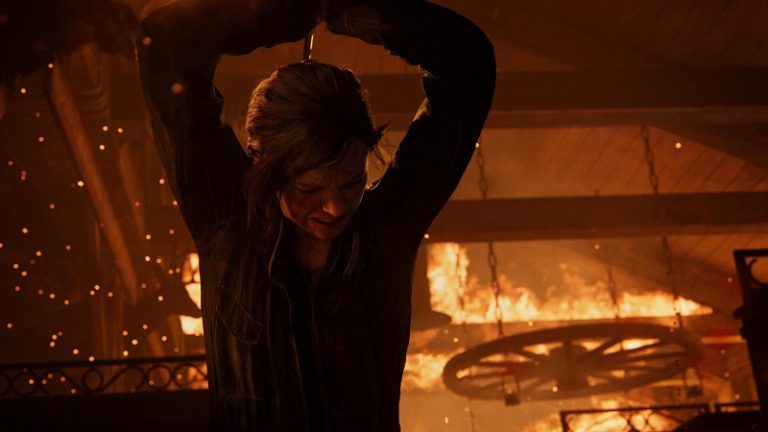 That’s according to Christopher Dring on Twitter, who noted that in the case of The Last of Us Part 1, the sales spike was in boxed sales alone, so presumably it’s also seen a further boost in digital copies sold.

The Last of Us Remastered was released for PS4 in July 2014, just over one year since the original PS3 version of the game hit shelves. At the time, it was a useful project for Naughty Dog to acquaint themselves with PS4’s architecture, as it was gearing up for full production on Uncharted 4: A Thief’s End.

Fast-forward to September last year, and The Last of Us was revamped yet again, this time for PS5 to make full use of the console’s increased horsepower, which also allowed for a multitude of accessibility options to be added to the game.

Meanwhile, The Last of Us HBO is currently airing on HBO in the US and Sky Atlantic in the UK, and showcased its second episode yesterday.