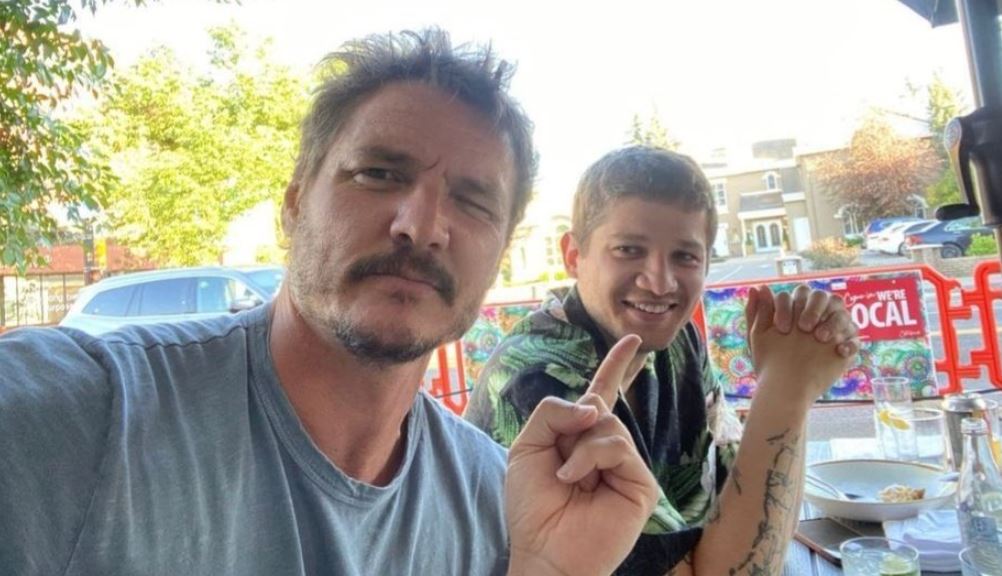 Update 02/07/2021 18:10 – The Last of Us’ HBO Series has now begun filming, which was revealed via a group photo some of the cast took to mark the occasion, with Gabriel Luna posting the photo to his Instagram account.

The photo includes Gabriel Luna, Pedro Pascal, and Nico Parker as they begin filming what are likely their first scenes. You can see the photo here for yourself:

Original Story-It looks like The Last of Us’ HBO Series is set to begin filming in the coming days as key talent has arrived in Calgary, Canada.

An image taken from Kantemir Balagov’s Instagram account Story reveals that he is in the city and with none other than Joel himself, Pedro Pascal.

Balagov is directing the pilot episode of the show, which we imagine will mostly feature Joel and not Ellie. This comes after it was revealed that production for the show would start in July, which is just two days away.

Production will take almost a full year beginning on July 5 and ending on June 8, 2022. Despite that, the show is looking to air sometime in late 2021/early 2022. 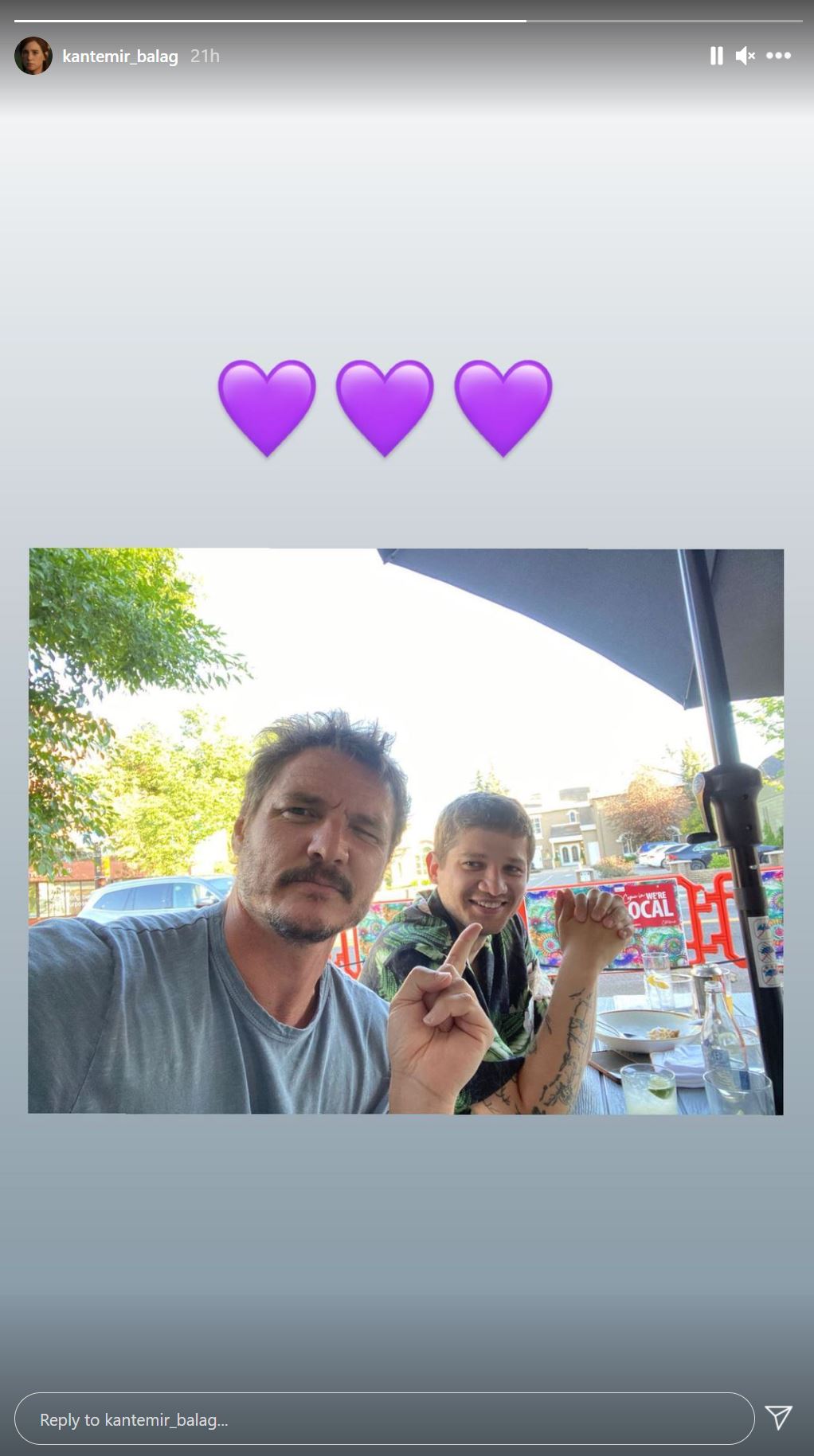 It is great to see the show finally moving forward, especially given that this will be PlayStation Productions’ biggest and most exciting project to date. What are you hoping to see from the show?