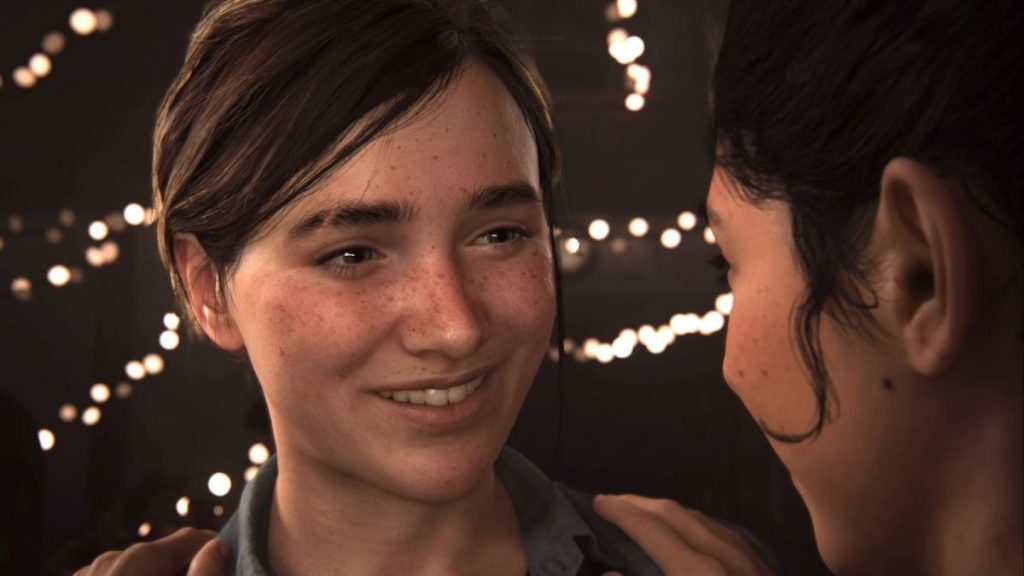 The Last of Us Part 2 has sold more than 4 million copies in 3 days, making the game the fastest-selling PS4 exclusive ever.

Announced on the PlayStation Blog, Eric Lempel, Senior Vice President of PlayStation Worldwide Marketing, highlighted that those four million copies were sold as of June 21. This milestone makes it the only PS4 exclusive to pass 4 million sales in 3 days.

Alongside that news, Neil Druckmann offered a statement on the announcement:

We are so immensely grateful to the millions of fans around the world that have played The Last of Us Part II and shared their experiences with us over the last week. We set out to tell a new kind of story, one that deals with difficult themes and would challenge you in unexpected ways. Hearing how the experience has resonated with so many of you and witnessing the type of thoughtful discussions it has sparked has been so incredible. We’ve also been so inspired by your creativity — whether it’s your gorgeous Photo Mode shots, jaw-dropping gameplay GIFs, or the songs you’ve recorded using Ellie’s guitar.”

You can read far more on the PlayStation Blog, but it is worth noting that God of War was able to get to 3.1 million copies in just 3 days, whereas Spider-Man was the current record holder with 3.3 million sales in 3 days.

The Last of Us Part 2 is available now on PS4.