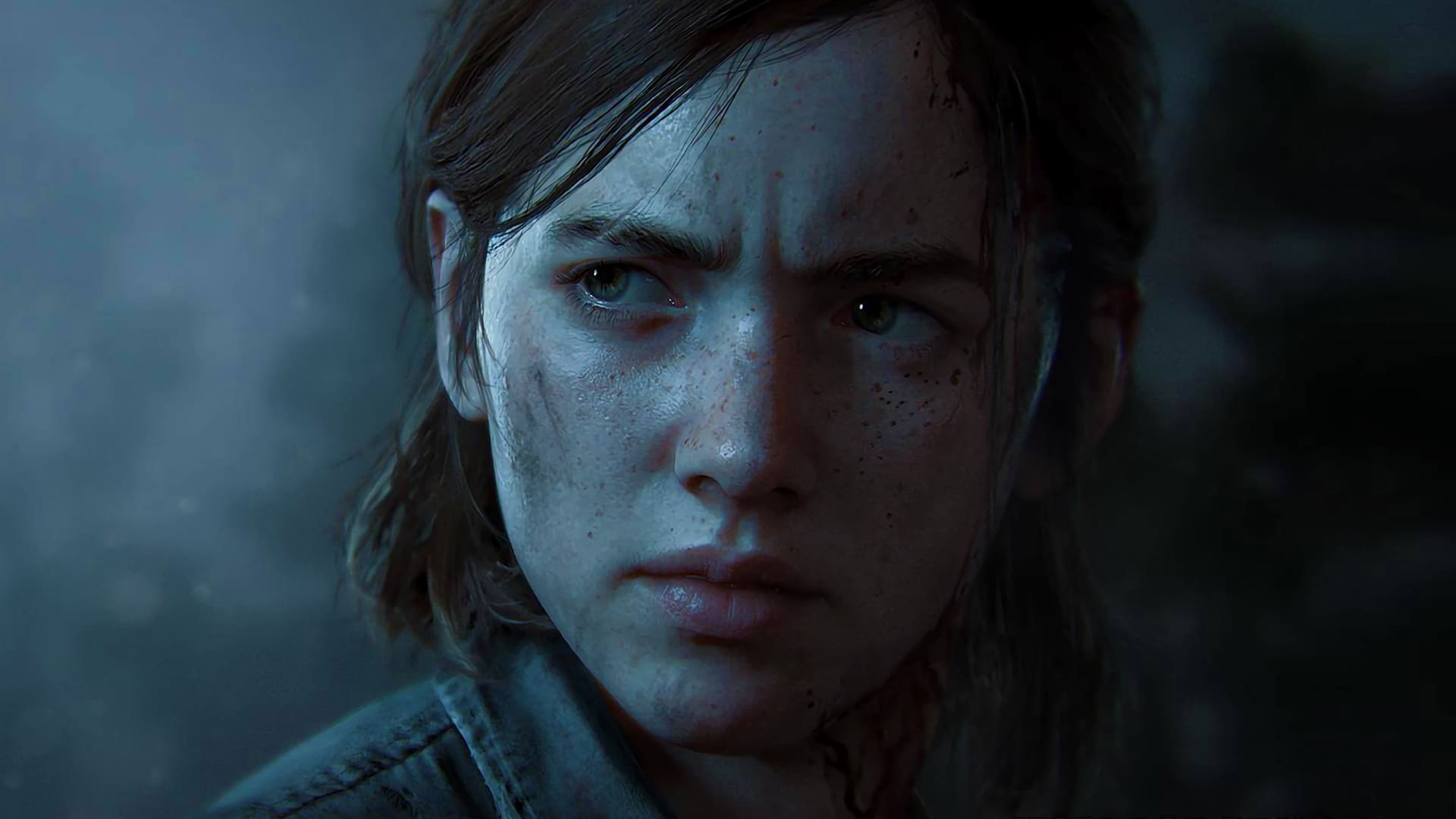 Naughty Dog‘s The Last of Us Part 2 has a hidden animation that allows Ellie to snag ammo in midair as it’s dropped by defeated enemies.

The animation was discovered by a Reddit user, and it simply requires you to press the Triangle button at the right time. If you do so, Ellie will grab the falling ammo out of the air. Neat! You can see an example of the animation below.

The Last of Us Part 2 was released for the PS4 in June 2020, and you can read our review of the game here. The post-apocalyptic sequel achieved critical and commercial success, and has officially scooped more GotY awards than any other video game.

With the PS5 now out in the wild, many users have been anticipating a dedicated path for The Last of Us Part 2 to arrive. However, Naughty Dog has not announced anything yet, although rumors still persist that it was at least in the works at one stage.